A two-time GRAMMY® Award-winning recording artist, Academy Award-winning actress and best-selling author, Jennifer Hudson is an extraordinary talent. From humble beginnings, Hudson began singing in a small Chicago church where, week after week, she brought the congregation to its feet. From there, she’s gone on to worldwide acclaim. She can currently be seen in Tom Hooper’s film adaptation of “Cats,” and is currently in production for the Aretha Franklin biopic, “Respect,” directed by Leisl Tommy. Last year, she returned for her second time to NBC’s “The Voice” alongside Adam Levine, Blake Shelton, and Kelly Clarkson and for her third time and winning coach to season 8 of “The Voice UK” alongside coaches Tom Jones, will.i.am, and Olly Murs. Hudson’s song, “I’ll Fight,” written by Grammy-winning songwriter Diane Warren for the critically acclaimed documentary, “RBG,” was nominated for a 2019 Academy Award. In 2007, Hudson won an Academy Award for her role as Effie in the smash hit Dreamgirls, an adaptation of the Broadway musical. Her breakout film performance also garnered a Golden Globe Award, a Screen Actors Guild Award, a BAFTA and an NAACP Image Award. 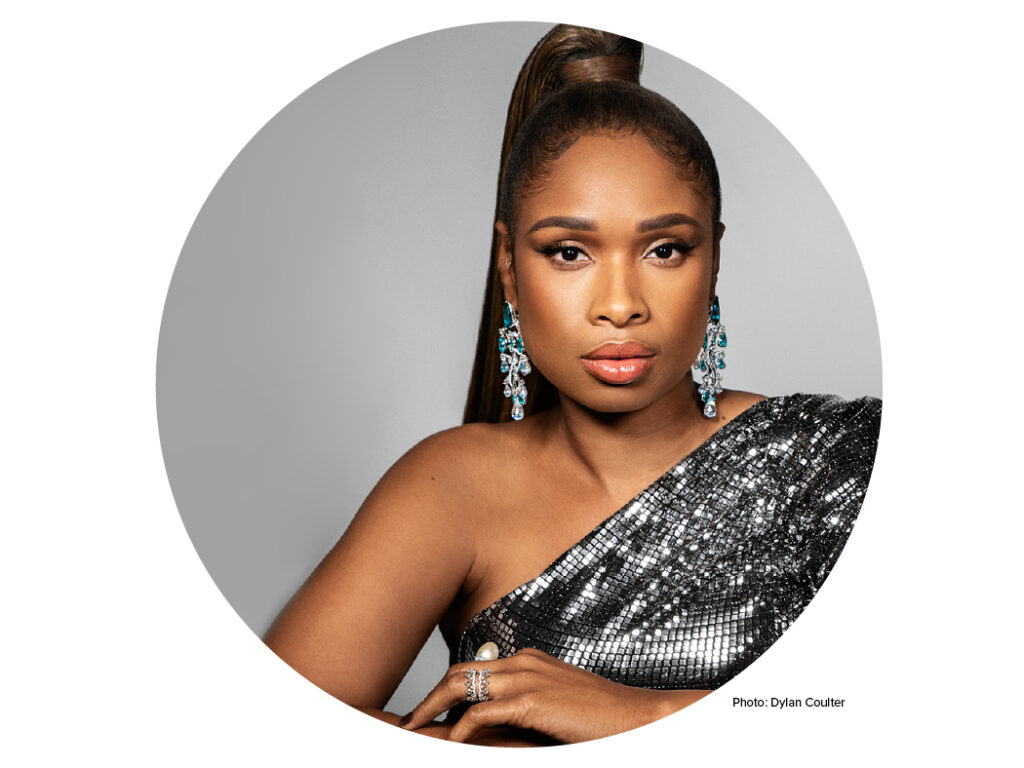