Casey Donovan is one of Australia’s most versatile entertainers.

After a meteoric rise to fame at the age of 16, Casey became the youngest ever winner of Australian Idol in 2004. Over the last 13 years, Donovan has made her mark not only as a musician but also in the areas of stage, screen, presenting, and writing. Casey is a multi-award winner and nominee, including an ARIAMusic Award Highest Selling Single nomination for “Listen With Your Heart” and Deadly Awards for Artist of the Year, Single Release of the Year, and Most Promising New Talent in Music.

Casey is also currently working on new music to be released in 2022. 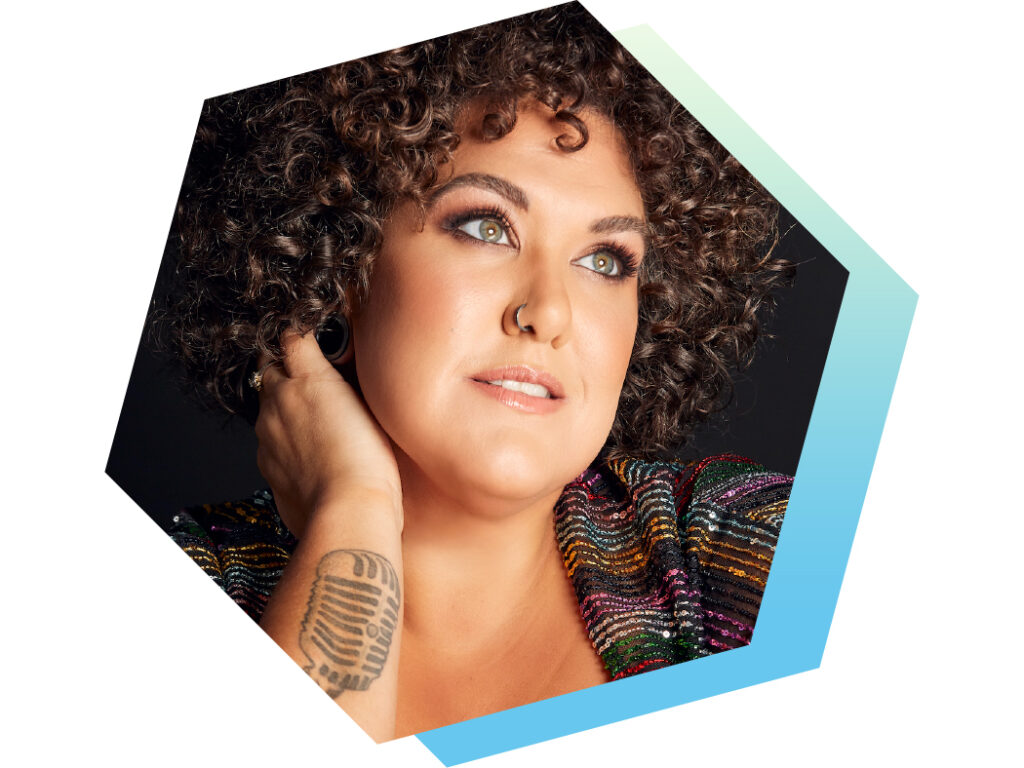