Prior to joining UM, Huw served as the US Director of Metrics and Analytics at Omnicom Media Group where he led their advanced analytics modeling group, Brand-Science. As Director of Metrics for Omnicom’s media shop OMD, Huw launched and ran OMD Metrics in the US, the econometric modeling group that became the foundation for Brand- Science. Huw was previously West Coast VP for MMA (a pioneer of marketing mix modeling) and began his career at Millward Brown in the UK. A native of The Forest of Dean in England, Huw earned a mathematics degree from Oxford University. 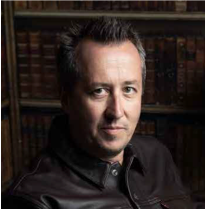