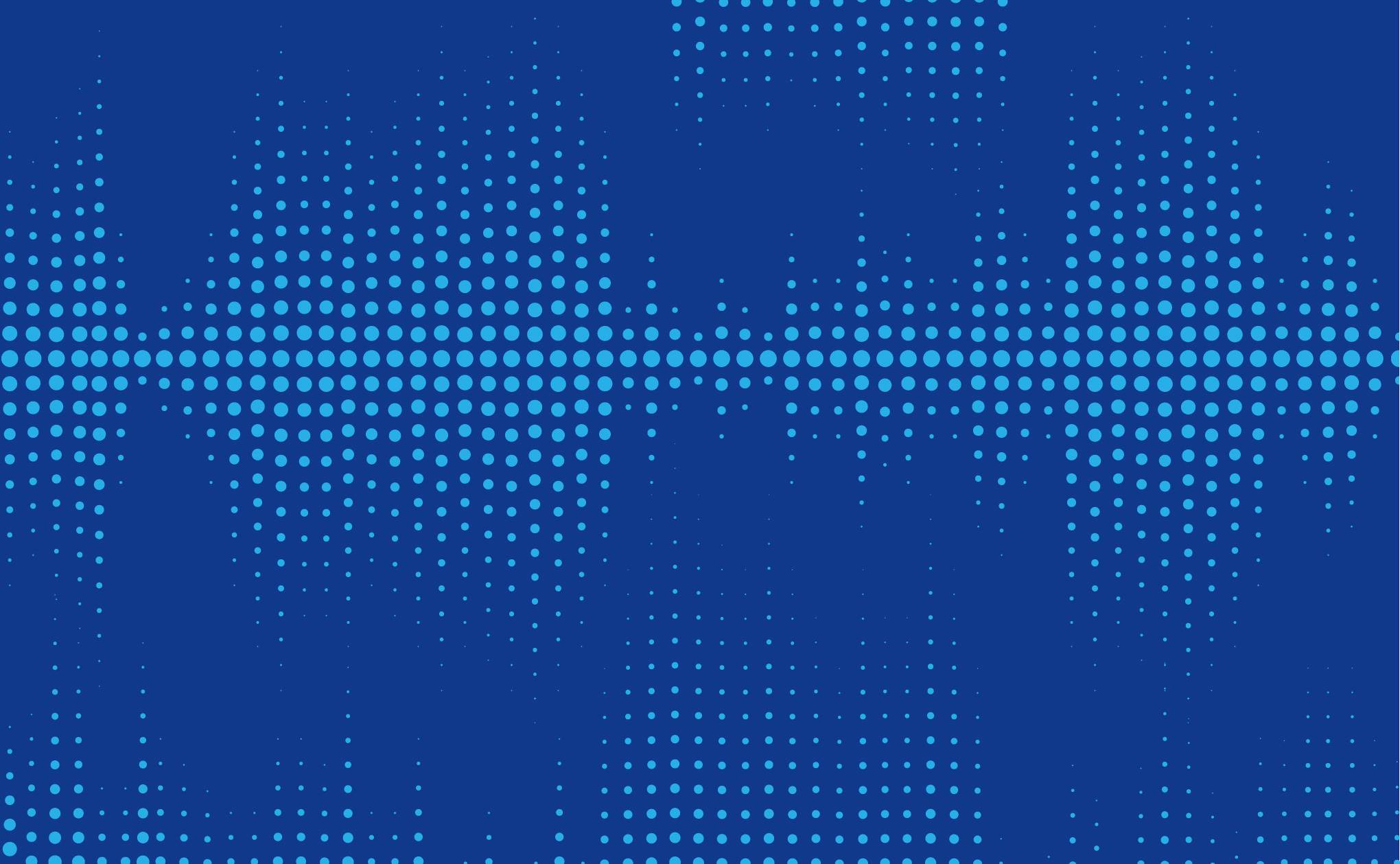 Get access to a single webinar that is currently outside of your subscription.

Partner with Forrester Research to get access to webinars, insights and frameworks aligned to your role. Shorten the time between a great idea and a great outcome, helping your teams win in the age of the customer.

Forrester invited vendors of globally deployed banking platforms (including core banking) to participate in a survey on their 2013 deals — and more than 30 vendors accepted the invitation. The webinar provides an overview about the vendors' deals, the dynamic of the global regions, as well as the key changes. Forrester looks not only at new named deals, but also at global success as far as extended business is concerned. Thus, the webinar provides insight about a vendor's ability to extend its business in 2013 and to expand its solution footprint within existing installations. During a banking platform selection process, for example, a bank can use this information to support its decision on long- or short-listed vendors.

You'll receive an email with dialing and Webex instructions prior to the Webinar.

See the Webinar FAQs for answers to technical and other Webinar questions.