Ellie’s fourth and highly anticipated new album Brightest Blue has been applauded by critics across the globe with Variety raving the album is her “best and most complete work, a lovelorn mess of emotions atop a mass of vibrant soundscapes,” while The Guardian stated it’s “a triumph of heart and ambition” and “her best yet.” The album is presented in two parts, the first 13 tracks are the thoughtful contemplations that make up “Brightest Blue” (executively produced by Ellie Goulding & Joe Kearns) and the second part, “EG.0” consists of huge pop bangers with collaborators including Lauv, Swae Lee/Diplo, blackbear and the late JUICE WRLD. Across the two halves Ellie enlisted a number of writers and producers to help create the finished product, including the likes of Tobias Jesso Jr., Starsmith, ILYA, serpentwithfeet, Patrick Wimberly (of Chairlift) and Jim Eliot among others. 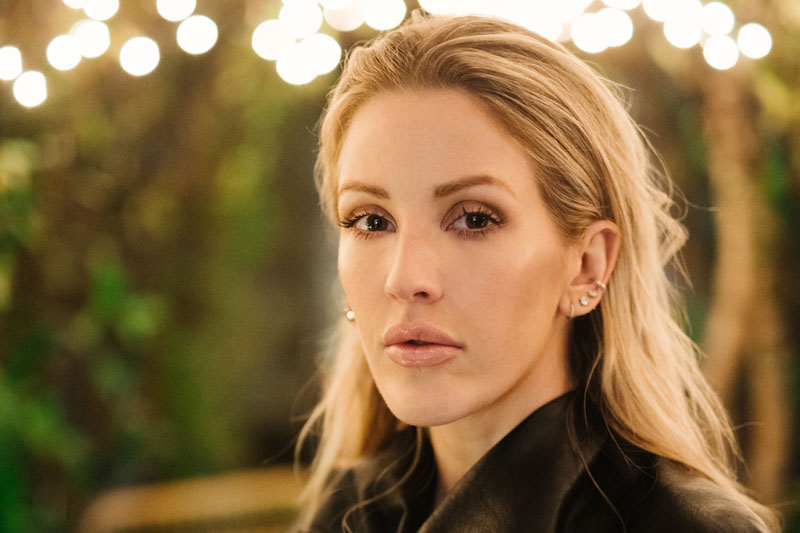