Prior to her role at Nestlé USA, Alicia served as Vice President of Consumer and Corporate Communications for Nestlé Mexico, where she successfully increased Nestlé Mexico’s reputation in Trust as well as Nutrition, Health and Wellness leadership. She was also instrumental in strengthening stakeholder engagement programs and building up the marketing function for the company.

Alicia began her career in 1989 at the Procter & Gamble Company as Brand Manager for Oil of Olay, where she continued working for nine years in the company’s Personal Care division. In 1997, she led P&G’s largest Latin American acquisition at the time, creating a new Paper Division in Latin America with the Charmin brand. Soon after, she became General Manager and Shareholder of two separate media companies in Mexico – Tradaq Mexico and Intertouch S.A. In 2005, Alicia served as Principal Consultant and Managing Director of Zyman Consulting Group, where she led the marketing group’s operations in Mexico.

Alicia holds a B.S. in Business Administration from Instituto Tecnologico Autonomo de Mexico (ITAM). She received a Graduate Certificate in Business and Administration from Harvard University Extension Program. In 2006, Alicia was selected as an international fellow for the International Women’s Forum (IWF) Women’s Leadership Executive program at Harvard and Cambridge universities, and served as a member of the IWF Mexico chapter. 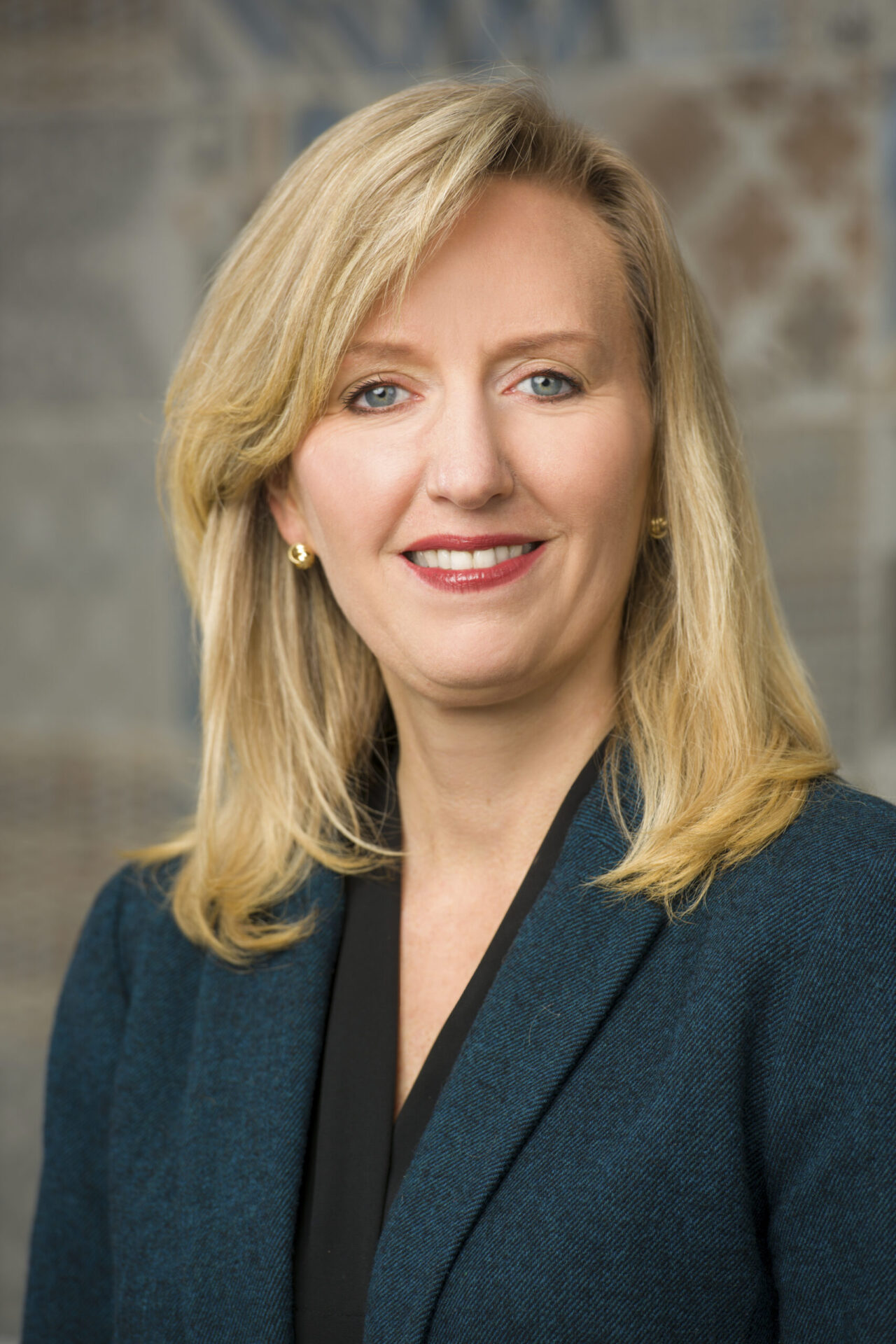