James joined the Firestone direct team at its infancy in early 2020, before it was “Firestone Direct”. He is the Director of Support and Systems which encompasses the back office support teams as well as the systems that support the business operations. Before joining Firestone Direct, James managed system teams that supported various business units across Bridgestone. He joined Bridgestone in 2014 supporting the Commercial tire business units, and transitioned to managing the Retail business systems group in 2016.

James is a graduate of Vanderbilt’s Owen Graduate School of Business. His passion for entrepreneurship and business startups is rivaled only by his passion for natural health and wellness. James lives in Hendersonville with his lovely wife Jessica and their 2 children Emmalene (6yrs) and Oaken (1yr).A fun fact, James is a blackbelt in the Israeli martial art Krav Maga. James is a strong believer in the statement: “Everything is Figureoutable”, which has become a common motto heard spoke by the Firestone Direct team. 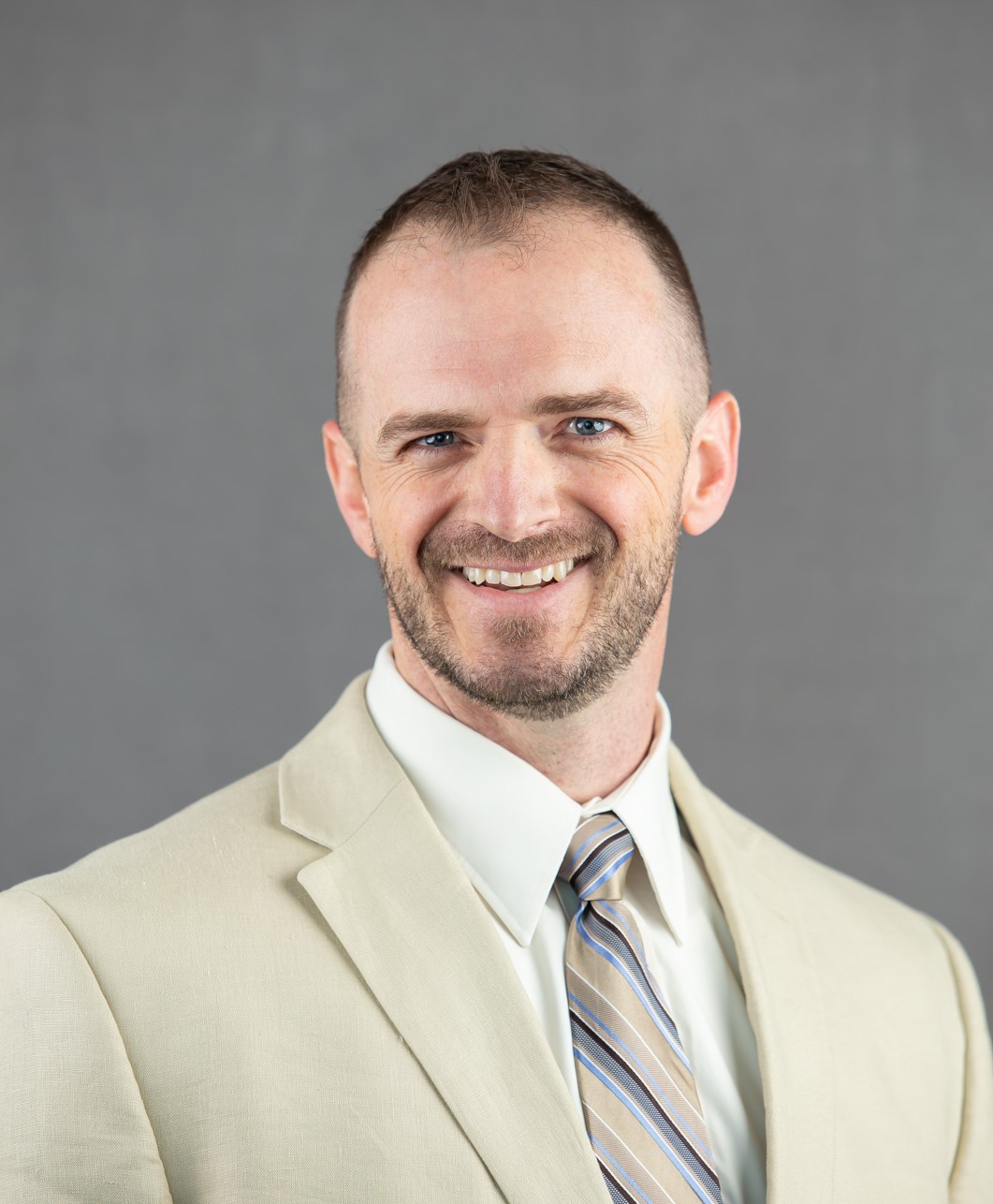