Russell Rothstein is the President and Founder of SaleSpider Media (www.SaleSpiderMedia.com) and WebHealth Network Media (www.WebHealthNetworkMedia.com).

SaleSpider Media and WebHealth Network Media’s clients represent the 70% of the Forbes 100 and is one of the largest digital media companies reaching B2B and Healthcare HCP audiences in the US.

Rothstein is a recognized thought leader in Data and Digital Advertising,and has been featured in multiple articles and media.

Rothstein continues to be at the forefront of Digital Data particularly as it relates to B2B and Health Care audiences Companies such as Equifax, Neutstar, Google and Data Axle rely on SaleSpider Media and WebHealth Network Media’s data for their clients.  Companies like Microsoft, IBM, and Oracle are multiyear clients.

Prior to the development of SaleSpider Media and WebHealth Network Media, Rothstein was the President and Founder of NorthPath, a Sales Outsourcing company offering lead generation and field sales outsourcing to leading technology companies and a Senior Executive with Oracle Corporation.  Before Oracle, Russell was the Managing Partner and Founder of Bizware, a supply chain software company which was a Nasdaq listed public.

Rothstein holds a Master of Business Administration degree from the University of Western Ontario and a First Class Honors Bachelor of Arts degree in Political Economics from McGill University in Montreal. 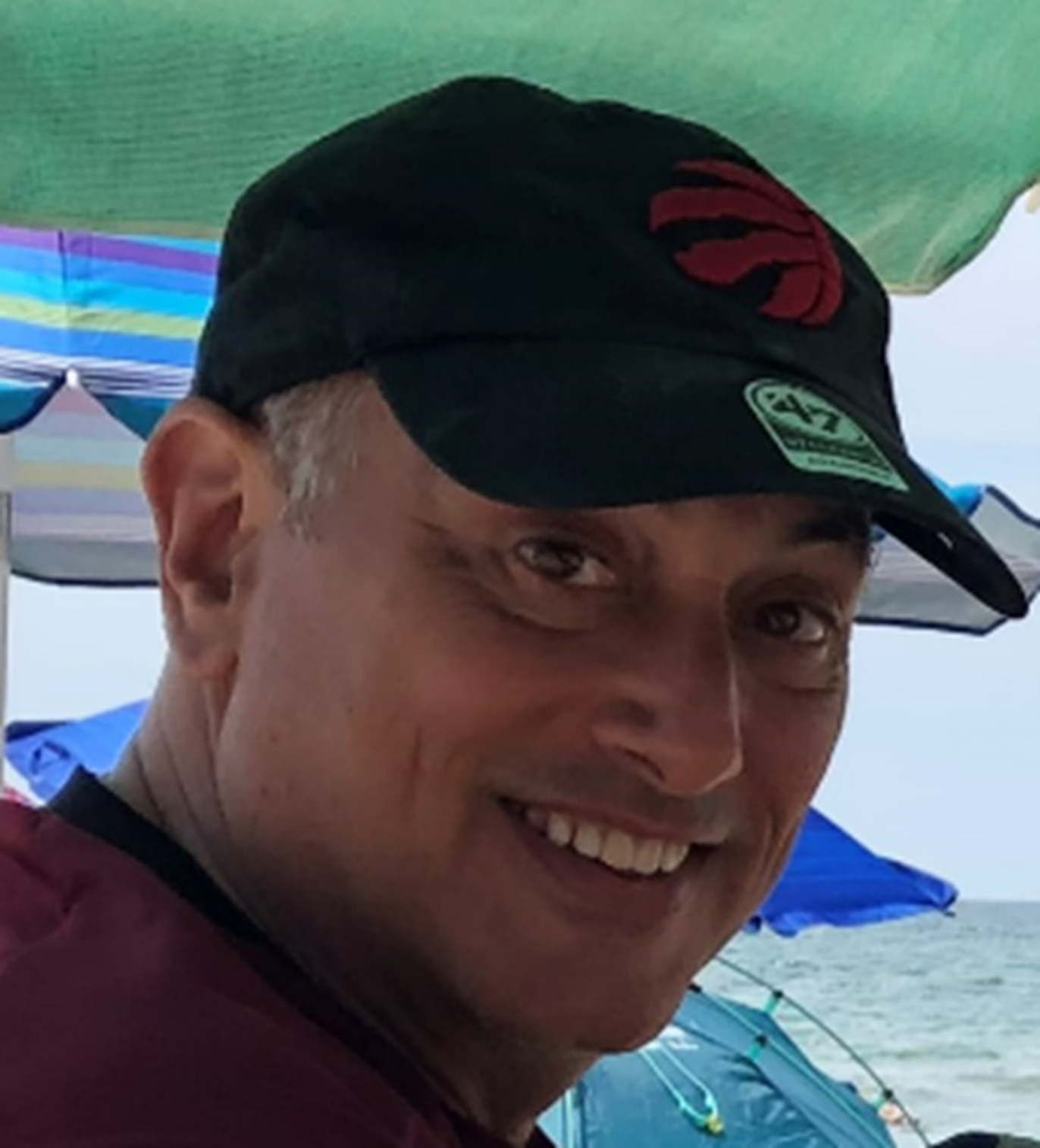