Stephen is the Co-Founder & CEO at Airkit. He was formerly the VP of Product at Salesforce and COO/CFO at SalesforceIQ, which was called RelateIQ until Salesforce acquired the company in 2014. SalesforceIQ pioneered the creation of Relationship Intelligence technology, which drives more efficient and effective sales teams.

Stephen is from Atherton, CA. He studied mechanical engineering and economics at Yale and received an MBA from Stanford. 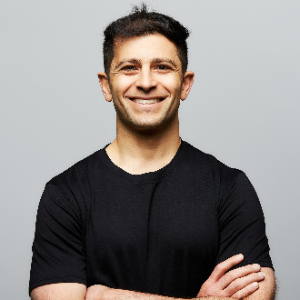