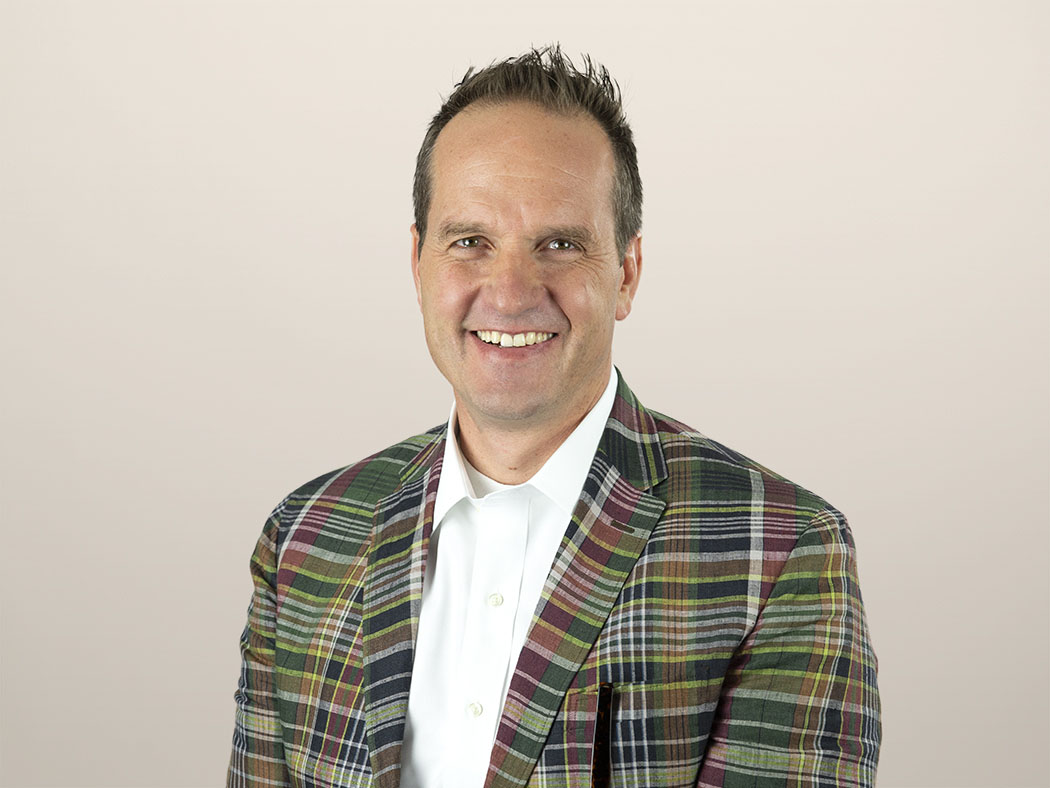 Investor and Advisor on Product-Led Growth

Mr. David J. Boyce (Dave) is an investor and advisor on product-led growth (PLG). He teaches PLG at Brigham Young University’s Marriott School of Business, invests in PLG companies through his own investing entity Formative Ventures, and advises growth companies on PLG via Winning by Design, LLC, a global revenue architecture consultancy working primarily with growth-stage unicorn and pre-unicorn companies.

Mr. Boyce served as Vice President of Strategy at Oracle’s retail business unit from 2005 to 2010, where he was responsible for 43 products globally. Revenue in his division grew from $80M to $350M over the same time period. Mr. Boyce was VP of Strategy and Business Development for ProfitLogic Inc., which was acquired by Oracle Inc. in 2005.

Mr. Boyce initially built his career in strategy consulting, advising Global 2000 companies and the governments of Cambodia and South Africa on new technologies, new product introductions and strategic M&A. Mr. Boyce served as a Principal Consultant of INTECorp and Asian Business Information. He was also a Strategy Consultant at Monitor Group.

Mr. Boyce has been a Director of Forrester Research, Inc. since June 2017. He served as a Member of the Advisory Board at TenMarks Education LLC, which was purchased by Amazon Inc. He served as a Director of Allegiance Inc., which was purchased by Maritz LLC. He served on BYU’s Marriott School of Management Marketing Advisory Board from 2009-2014. Mr. Boyce holds a BA with highest honors in German Literature and Philosophy from Brigham Young University and an MBA from Harvard Business School.