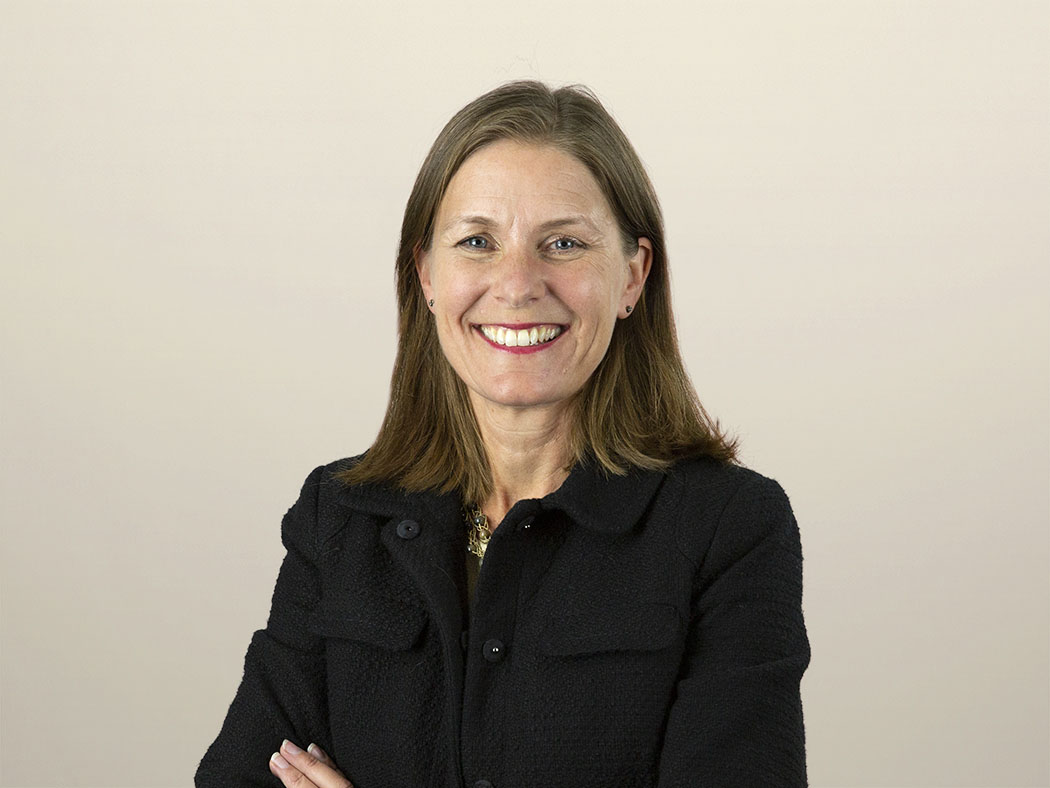 Ms. Wassenaar has been Independent Director of Forrester Research, Inc. since June 2017, she has been a Board Trustee of Harvey Mudd College since January 2016 and she joined the Anderson School of Management’s Easton Center Board at UCLA in 2022. Previously, Ms. Wassenaar was an Independent Director of Anaplan (PLAN) which sold to Thoma Bravo in 2022, Mulesoft (MULE) which sold to Salesforce (CRM) in May 2018 and Bitium Inc. which sold to Google in October 2017. Ms. Wassenaar is a thought leader in cloud, DevOps, internet-of-things (IoT) and business digitization and advises start-ups in the technology sector.

She received her bachelor’s degree in economics, with a specialization in computing and her MBA in strategy and operations from the University of California, Los Angeles.