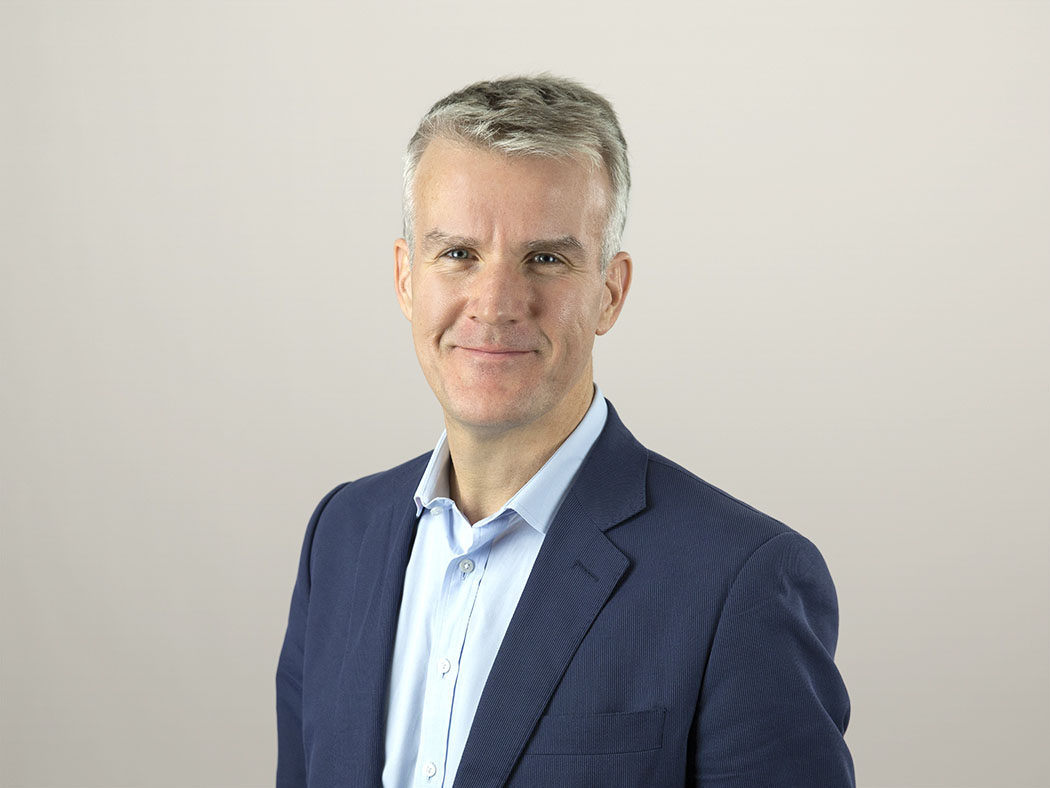 Neil has 20 years’ experience of executive leadership in data and research focused businesses. Prior to founding GX, Neil led two businesses to successful exits — firstly as CEO of Argus Media, an energy and commodity price reporting agency, and then as CEO of Financial Express Limited (FE), a leading provider of investment data and research to the wealth management industries, which was sold to a private equity firm in 2018.

Neil returns to the Forrester board after serving as an executive from 1999 to 2006. After starting his career as a management consultant with McKinsey & Company, he co-founded his own technology research business, Fletcher Research, which he sold to Forrester in 1999. He led the integration of the two firms as UK Managing Director, and later became President (Americas), based in Cambridge, MA between 2001 and 2006.

Neil has an M.A. in geography from the University of Oxford.