Andrea Brimmer is the chief marketing and public relations officer of Ally Financial Inc. She joined Ally in 2006, spearheading the creation of the Ally brand, developing everything from the brand pillars and cultural framework to the value proposition and delivery in the marketplace. Under her direction, Ally emerged with a strong reputation as a “different” kind of financial services company, dedicated to solving customer pain points that traditional institutions ignored.

Brimmer was named chief marketing officer in 2015. In 2016, she launched the company’s first unified brand campaign, “Do It Right”, highlighting Ally’s unique focus on doing the right thing for customers. The campaign not only aligned the full scope of the company’s product offerings under one mantra, it also reflected the company’s internal culture and core values. “Do It Right” became a point of pride for Ally and resulted in the highest consumer brand sentiment and awareness in company history.

Brimmer is widely recognized as one of the country’s most innovative and effective marketing leaders. Among her many honors and accolades include being named a winner of Adweek’s 2020 Brand Genius awards for marketers who have skillfully led their brands’ messaging to new heights. She has also twice been named to Forbes’ list of “50 Most Influential CMOs” and “100 Leading Women” by Automotive News.

Prior to joining Ally in 2006, Brimmer spent 20 years on the agency side in Detroit, where she led the Chevrolet account and launched the iconic American Revolution campaign. She sits on the Professional Advisory Board of the College of Communication Arts and Sciences at Michigan State University and the Board of Directors for eHealth, Effie Worldwide and the Ad Council. She earned her bachelor’s degree from Michigan State University, where she also played varsity collegiate soccer for four years. 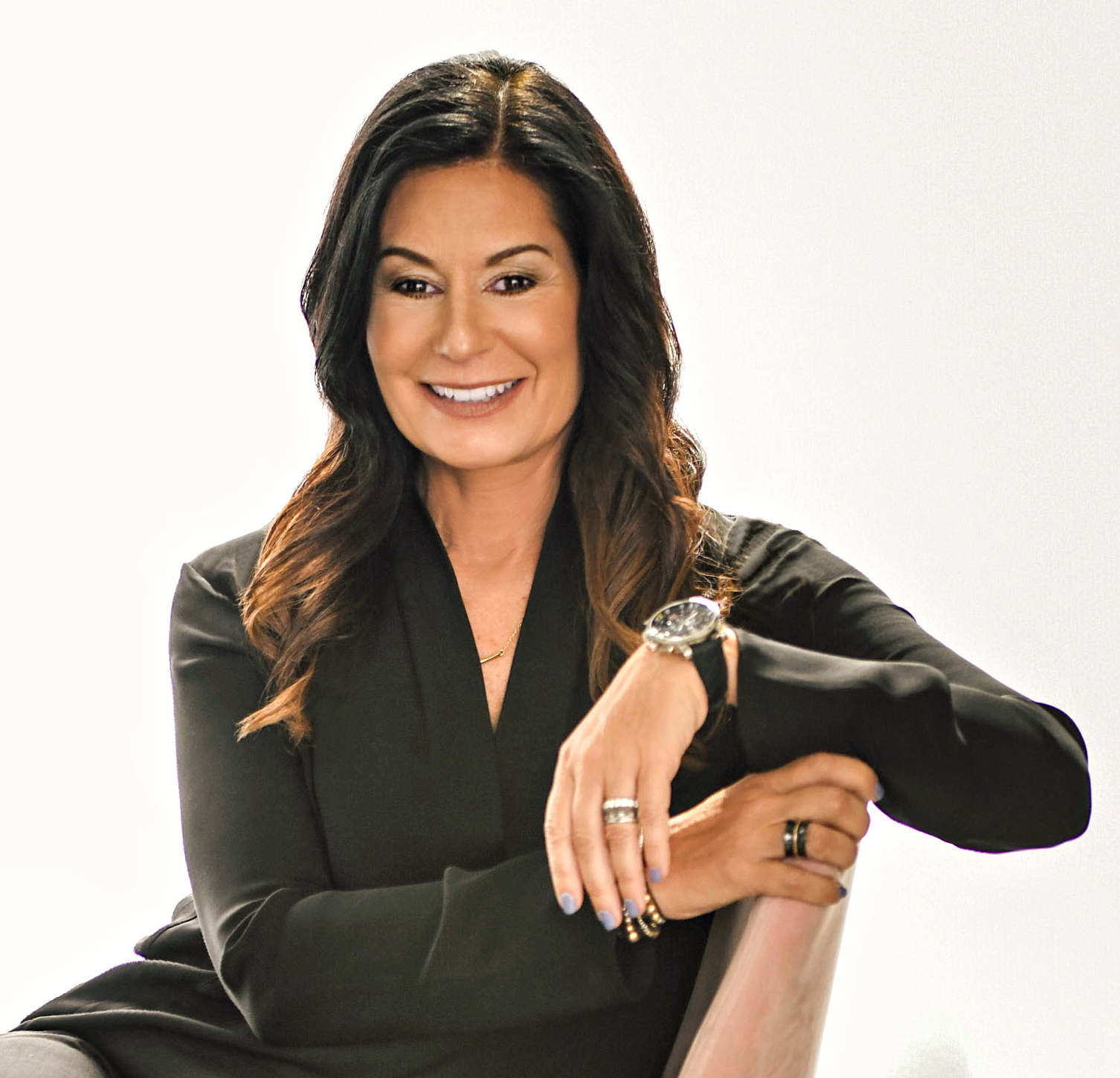