Eileen Brooker is the GVP Sales Effectiveness and Communications for Informatica, Inc.  Ms Brooker leads all areas of sales enablement across worldwide sales teams to ensure their effectiveness in representing the award winning Informatica solutions.  During her time at Informatica, she has also successfully led the Inside Sales team on a global basis and worked to transform it into a velocity selling and lead generation team.  Eileen is also co-chair of the Women in Revenue IDEB committee for Informatica.

Prior to joining Informatica, Eileen created the Sales Enablement strategy, charter and team at Proofpoint, a top ranked cyber security company.  She was asked to take on this role after she led an underperforming sales team to one of the most productive teams in the company.

Eileen joined Proofpoint from Extreme Networks where she held many executive positions in sales including North America VP, Alliances and OEM Global VP as well as becoming an EVP of the public company. 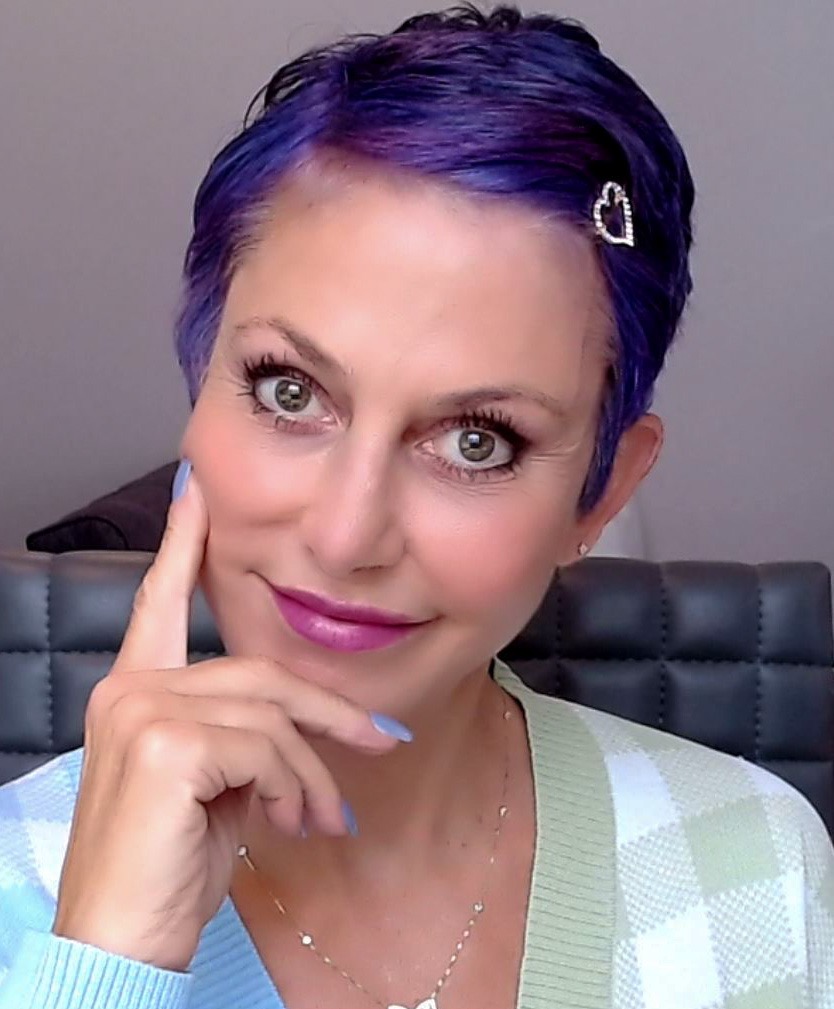