Comedian and host of “The Daily Show”, Guest Keynote Speaker

Trevor Noah is the most successful comedian in Africa and is the host of the Emmy® and Peabody® Award-winning “The Daily Show” on Comedy Central. Under Trevor, “The Daily Show with Trevor Noah” has broken free from the restraints of a 30-minute linear show, producing engaging social content, award-winning digital series, podcasts and more for its global audience. In 2020, “The Daily Show with Trevor Noah” received six Emmy Award nominations, including Outstanding Variety Talk Series and Outstanding Writing for A Variety Series. Trevor also received NAACP Image Award nominations for Outstanding Writing in a Comedy Series and Outstanding Host in a Talk or News/Information (Series or Special).

Born in South Africa to a black South African mother and a white European father, Noah has hosted numerous television shows including South Africa’s music, television and film awards, and two seasons of his own late-night talk show, “Tonight with Trevor Noah.”

Trevor has written, produced, and starred in 11 comedy specials, including his most recent, “Trevor Noah: Son of Patricia,” which launched in November 2018 on Netflix. The special touches upon racism, immigration, camping and more. “Trevor Noah: Son Of Patricia” received a NAACP Image Award for Outstanding Variety Show, as well as a Grammy Award nomination for Best Comedy Album.

Trevor’s success has also spanned to sold out shows over 5 continents. Trevor crossed North America on his first ever arena outing with the “Loud & Clear Tour 2019.” Due to popular demand, Trevor expanded his Loud & Clear Tour to 2020. With over 75 sold-out North American shows to date, including his sold-out show at Madison Square Garden, Trevor is bringing his wildly successful tour to new cities, across the U.S. and Europe.

In 2019, Trevor launched a new podcast series “The Trevor Noah Podcast” exclusively on Luminary. In his podcast, Trevor challenges himself – and all of his listeners – to explore unfamiliar angles, embrace differing viewpoints, and celebrate the contradictions that make the modern world both bewildering and exciting. In 2020, “The Trevor Noah Podcast” won the Webby Award and Webby People’s Voice Award for News & Politics (Podcasts).

“Born A Crime” is a collection of personal stories about growing up in South Africa during the last gasps of apartheid and the tumultuous days of freedom that came with its demise. Already known for his incisive social and political commentary, here Noah turns his focus inward, giving readers an intimate look at the world that shaped him.

Trevor’s production company, Day Zero Productions, recently partnered with Viacom and already has several projects in development, including the feature film adaptation of Born a Crime starring Academy Award winner Lupita Nyong’o, which is set up at Paramount Players. Additionally, Trevor is set to produce an upcoming film built around the Adewumi family, specifically 8-year-old Tani who won the 2019 New York chess championship and whose family became an inspiration to many.

In April 2018, Noah launched The Trevor Noah Foundation, a youth development initiative that enhances youth preparedness for higher education or entry into the workforce. Noah’s vision is a South Africa that advances because each generation builds and must grow beyond its predecessor. Through a partnership with Microsoft, the foundation is able to provide under-resourced schools with the opportunity to use technology as a tool to enhance the learning experience, as well as increase digital literacy beyond the classroom. 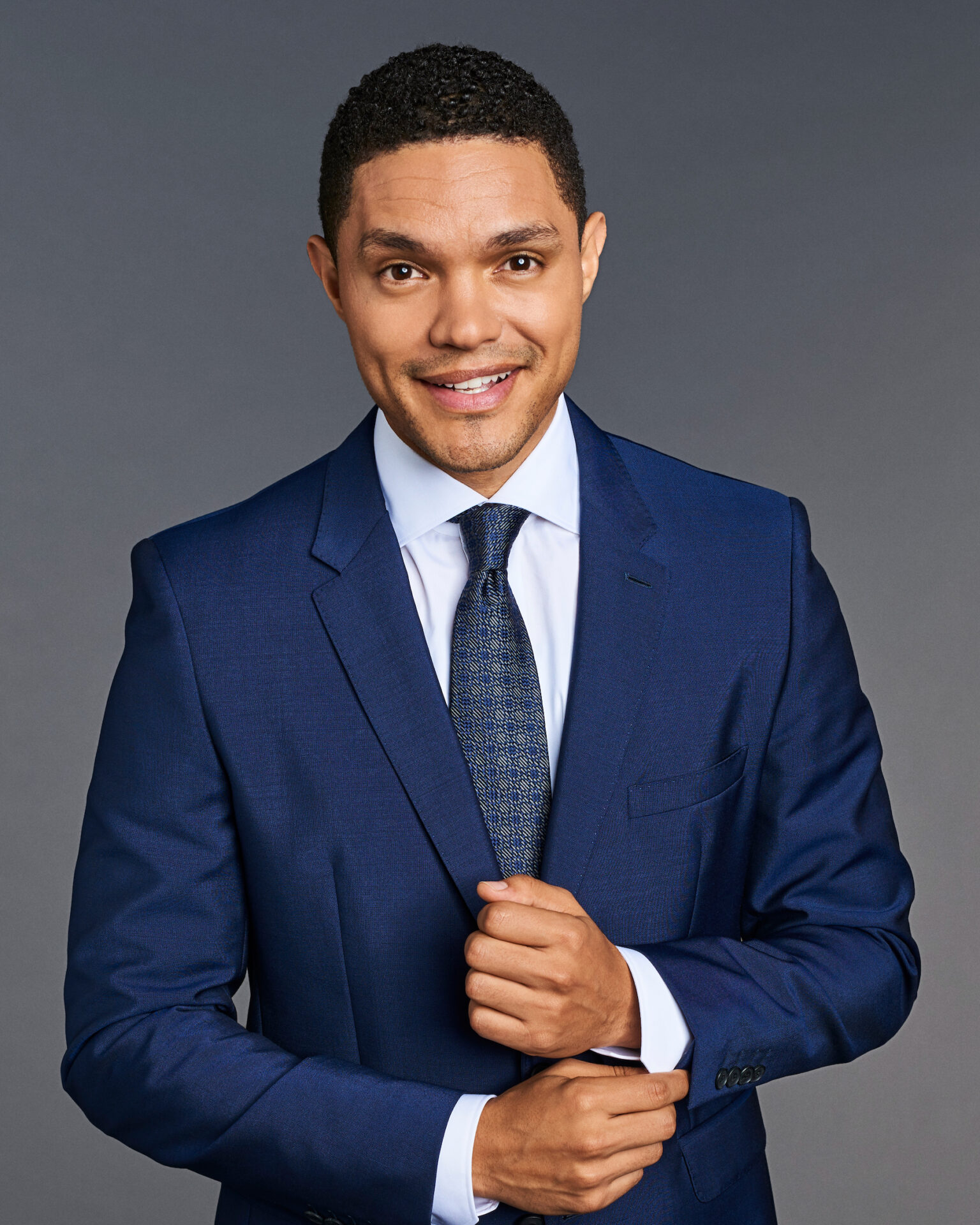