An experienced marketer, Vikram Krishna oversees brand management, customer experience, intelligence and engagement, digital sales, and corporate responsibility at Emirates NBD, a leading banking group in the MENAT (Middle East, North Africa and Turkey) region. Over a tenure of 13+ years, Vikram has successfully developed Emirates NBD into the No.1 banking brand in the UAE, with a brand value of USD 4.13 billion, in addition to making it one of the top 100 financial brands globally.

Vikram’s stewardship has positioned Emirates NBD as a regional leader in digital banking and customer excellence and driven the financial institution’s engagement and outreach to thousands of customers and communities across nine countries. A passionate advocate for sustainability and action against climate change, his efforts have resulted in widespread recognition for the Group’s contribution to community outreach. He has championed data analytics and digital engagement to create better customer experiences, positioning Emirates NBD as the only bank in the Middle East ranked among the top 20 in the ‘Power 100 Social Media Rankings’, compiled by The Financial Brand. Emirates NBD has also won wide-spread recognition for its brand and product marketing at Dubai Lynx, Effies MENA, Cannes and Midas, New York.

Communicate magazine listed Vikram in its Top 50 Power List for 2011 and 2012. Recognised for having raised the standard of marketing in the region, he was named ‘GMR Marketer of the Year’ at the 2013 Effies MENA awards.

Prior to his current role, Vikram was instrumental in the profitable turnaround of Emirates NBD’s Personal and Auto Loan business. He was previously Senior VP, Marketing – Retail Assets at HSBC, India, and VP & Head of Mortgages for North India at CitiFinancial. Vikram holds a Bachelor‘s degree in Mathematical Statistics and an MBA in Marketing. 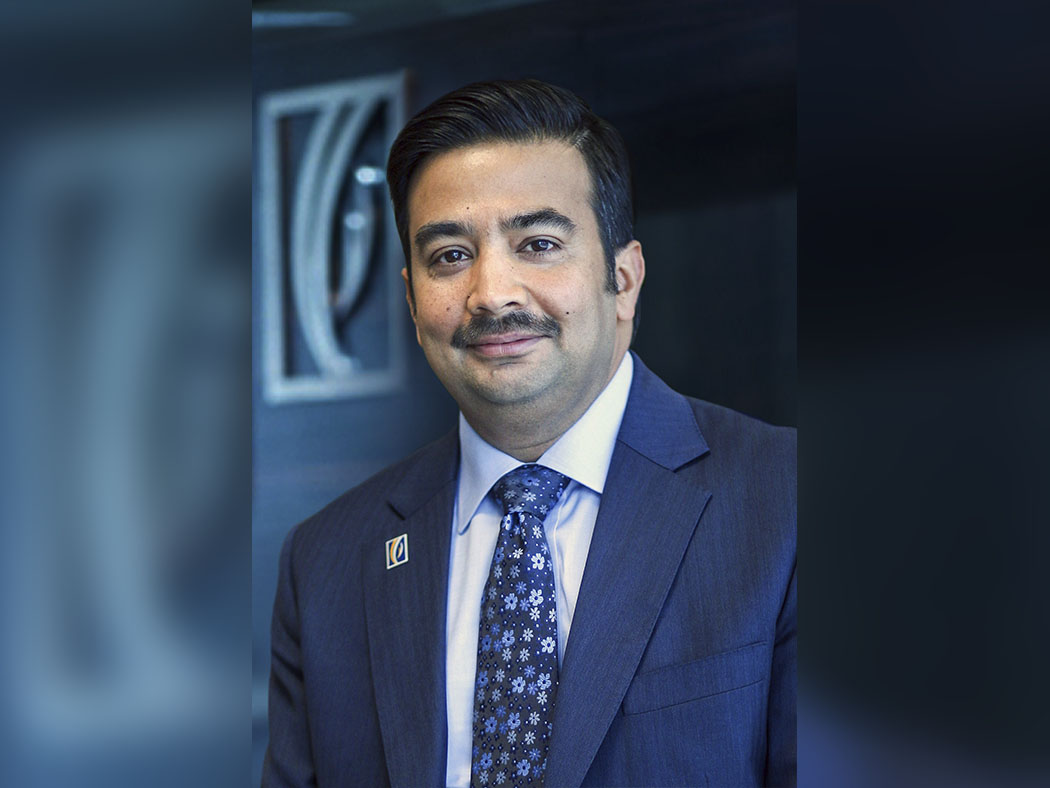