Skip to content
< What It Means
Home > What It Means > Quantum Computing: The Early Days (And Future Potential) 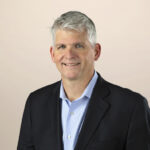 Before we came to accept Moore’s law as reality, we had no idea how quickly CPUs (and technology in general) would advance. That’s where we are now with quantum computing. Companies such as D-Wave, Google, IBM, Intel, and Microsoft are driving advances in quantum computing, but it’s still early days in terms of knowing what these computers will ultimately be capable of — and whether they will supersede their digital counterparts.

Unlike classical computers, quantum computers don’t use binary, don’t do parallel processing, and don’t have RAM. They are meant to solve extremely complex, situation-specific problems (think a supersized traveling salesman problem) faster and cheaper than a classical computer. But that level of efficiency hasn’t been achieved yet.

In this episode, VP and Principal Analyst Brian Hopkins gives us the low-down on the quantum computing world, explaining the current and future uses of quantum computers, why today’s investments in quantum are so important, and how tech leaders can prepare themselves for quantum entering the mass market. 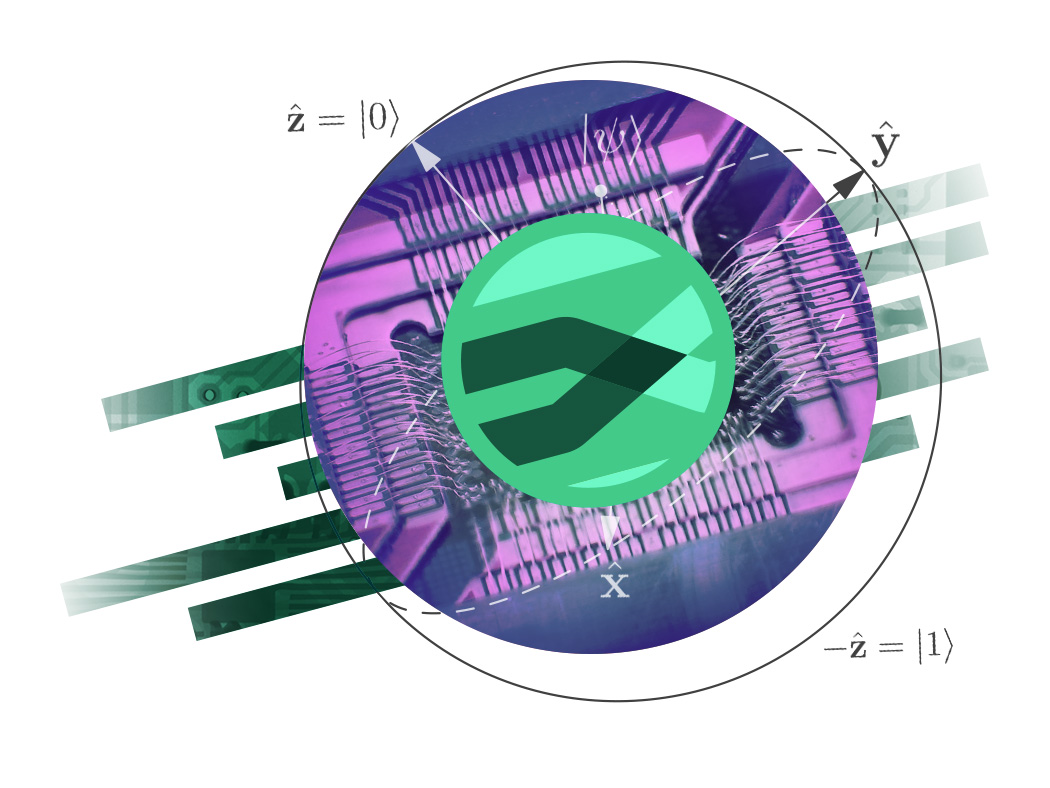 What It Means 2 days ago
Climate change is among the biggest challenges we face, and the solution could be one of the biggest market opportunities in history. Learn about the unique opportunities provided by the green market revolution in this episode.
Listen Now
Podcast

What’s Behind The Lack Of Trust In Financial Services Firms?

What It Means January 19, 2023
Would it surprise you to learn that only 2% of US financial services brands were rated “strong” on trust by their customers? In this episode, Principal Analysts Alyson Clarke and Tom Mouhsian discuss new research digging into the drivers and impacts of low trust levels in the financial services industry.
Listen Now