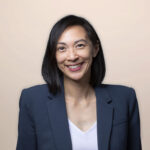 In 2018, Facebook was hit by one scandal after another. Some scandals were large (election manipulation) and some were smaller (inflating video ad metrics). With outcry over their cryptocurrency Libra, 2019 isn’t looking any better. Many think that Facebook’s downfall is imminent. The truth is a bit more complicated. Senior Analyst Jessica Liu joins What It Means to clarify what the future holds for the social media giant.

For now, revenue and user growth are climbing at a healthy rate. And if users stay, advertisers will stay, too. Regulators have been going after Facebook, but they’re slow. Meanwhile, Facebook is acting quickly to prevent first-party data from leaving the company’s walls.

Why stickiness could be in trouble: Younger users prefer private and ephemeral experiences. So far, Facebook has staved off demographic worries by acquiring new platforms. But regulators may start blocking M&As, stalling its expansion.

Why hypertargeting is already in trouble: Facebook’s hypertargeting capabilities are already fading. We predict that social media platforms will move toward contextual advertising, like traditional publishers. This is bad news for Facebook, as it has little to trade on besides its data. 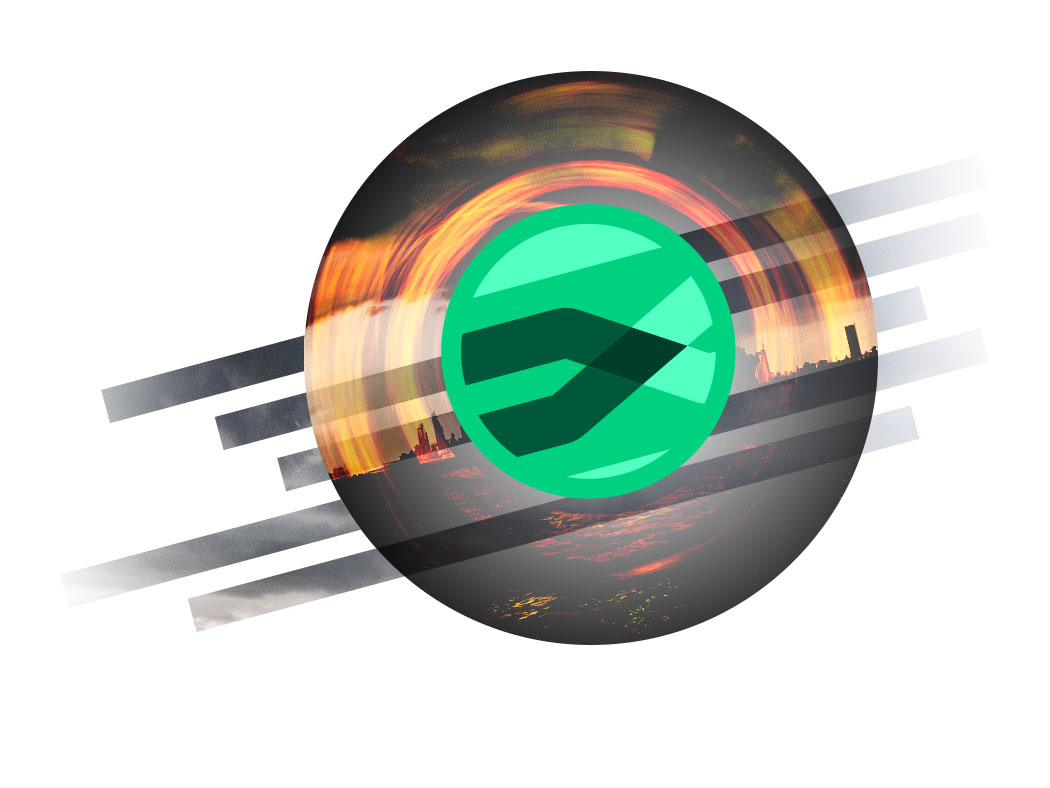 Where Tech Leaders Should Focus Spend In 2023

What It Means 1 day ago
Where should technology leaders focus their 2023 investments? In this episode, VP, Research Director Chris Gardner and Principal Analyst Chris Gilchrist review the recommendations in Forrester’s new planning guides for technology leaders.
Listen Now
Podcast

The Secrets To Becoming An Effective Change Catalyst

What It Means September 29, 2022
Meaningful change in a company doesn’t have to come from the top. Anyone — regardless of seniority or title — can bring it about, say Vice Presidents Meta Karagianni and Peter Ostrow. On this week’s What It Means, they discuss how B2B professionals can successfully initiate change and give a preview of their keynote session at Forrester’s B2B Summit EMEA.
Listen Now