Amazon’s digital advertising revenue has skyrocketed in recent years, posing a direct threat to Google and Facebook and shaking up the advertising space. The emergence of a third big player opens new opportunities for advertisers and marketers, but as Analyst Collin Colburn explains in this week’s What It Means, a cautious approach may be best.

Amazon’s allure to advertisers comes in part from a not-so-secret weapon: its vast trove of customer data that can be leveraged for ad targeting. Meanwhile, companies that sell on Amazon feel pressure to keep upping their advertising spend or risk losing ground to competitors (including Amazon’s own products). Other retail giants, most notably Walmart and Target, are now trying to mimic Amazon’s success.

Amazon’s rise has also led to the emergence of new Amazon-specific marketing agencies and driven mainstay agencies to expand their practices. Yet, as Colburn points out, Amazon shouldn’t be treated as just another ad channel. Amazon sellers, for instance, may need more holistic support that encompasses areas such as pricing, merchandising, and fulfillment.

Amazon itself faces hurdles. Its primary role as a direct response channel has made it hard to sell an earlier-in-the-funnel story to advertisers. Still, says Colburn, Amazon’s shakeup of the digital ad space will force innovation from its current competitors and lead to the emergence of new, viable alternatives. 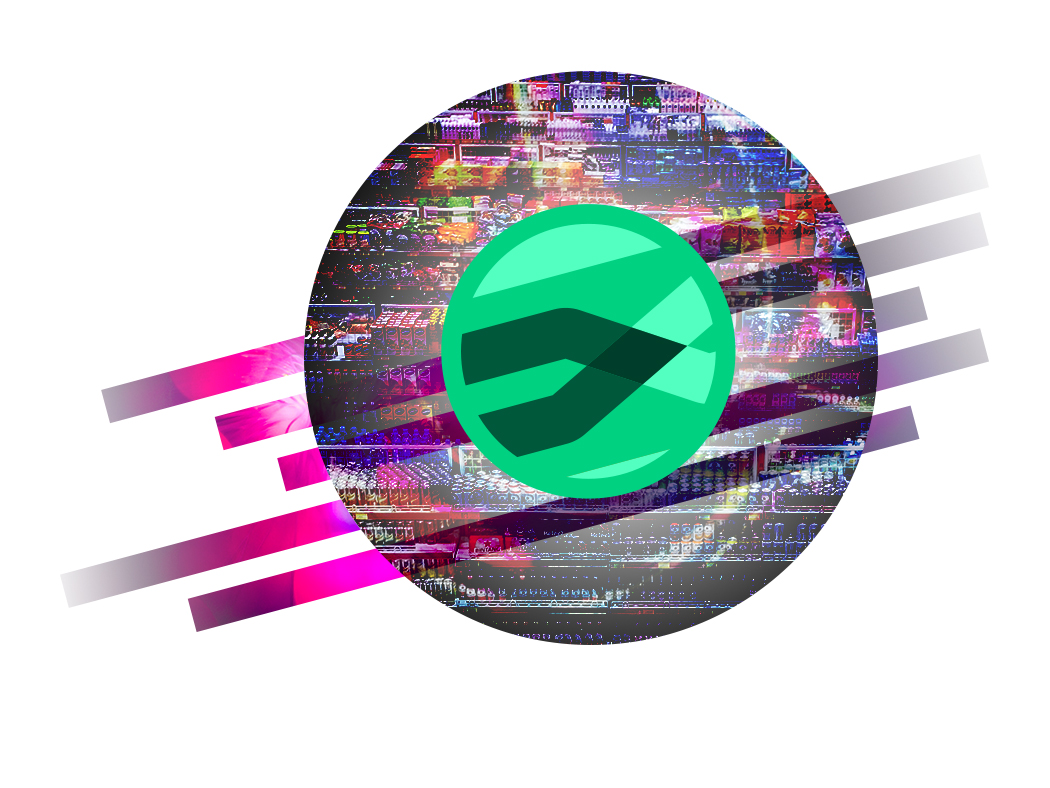 What It Means 34 mins ago
The war in Ukraine, exorbitant energy prices, and economic turbulence will have a profound impact on Europeans’ attitudes and choices in the months ahead. Principal Analysts Enza Iannopollo and Dan Bieler break down Forrester’s 2023 predictions for Europe and the UK this week on What It Means.
Listen Now
Podcast

What It Means February 2, 2023
Low-Earth-orbit satellites open up a host of new opportunities for businesses. Should your firm be exploring these new solutions? Find out in this episode of What It Means.
Listen Now