I recently experienced a real world story that is so reminiscent of the BPM journey from rags to riches that I'm going to start many a BPM stump speech with it. I didn't realize it was so apropos until a friend and colleague, Steve Bullinger, told me that the lunchtime story I shared for grins at an IBM advisory session would be a great way to kick off a keynote. After talking with Clay Richardson today, I realized it would make a pretty interesting blog post too.

So, here goes. True story (and I promise it will relate to BPM):

My 12 year old son, Alexander recently wrote a thriller of a book called The Curse Of The Cottonmouth.  It's a humdinger and in it, one of the characters is a cat named Tabitha. Here's Alexander's rendition of Tabitha:

Even more recently, Alexander and I visited North Carolina to see Grandmother. My husband drove down separately. As I was returning home, Alexander and I dropped by my sister's grooming shop and animal rescue operation. I briefly mentioned to her that Alexander dreamed of owning a cat like Tabitha, despite the fact that we already have two cats and a super high energy Dalmatian.

Of course, my sister Teresa's ears perked up. Her goal is to save every animal on the planet. The next thing I know, I'm with this homeless person who is desperate to give her cat away. Dinky, the cat's owner, no longer had a place to keep her beautiful cat. It's a long episode I won't go into, but my heartstrings were pulled and I reluctantly said, yeah, I would take the cat. Believe it or not, the cat was named Bad Babe, which fits in beautifully with my other pet names of Toby, Ariel and Jackson, right??? Then as we closed the door to my SUV, Dinky whispered to me that the cat might be pregnant. Oh gosh. You can imagine what my husband said when my son called to say we were bringing our third cat home (we left the kittens out.)

What a difference time makes! Bad Babe now goes by the name Tabitha, and is a princess sashshaying around our house. 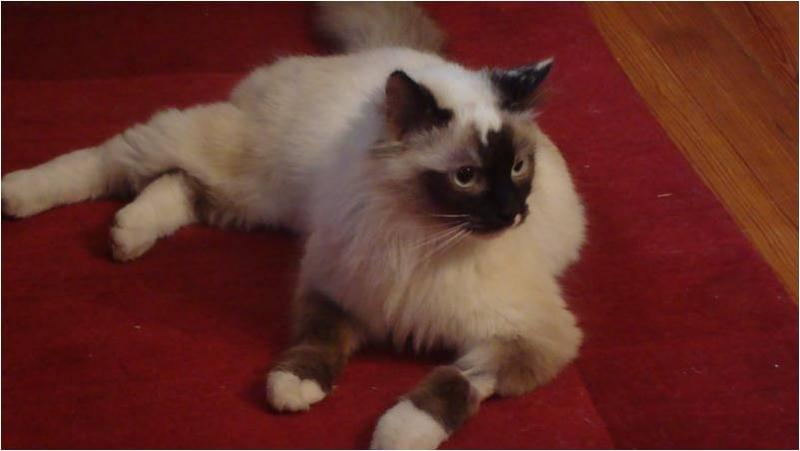 Here's her new home, which is a lot better than underneath the floor of an abandoned house, where I found her. (the top of my house got chopped off in this photo, but there's a blizzard outside right now, so this picture will have to suffice.) She now eats Fancy Feast appetizer treats (seafood only), has been spayed, and is getting ready to go to the groomer. 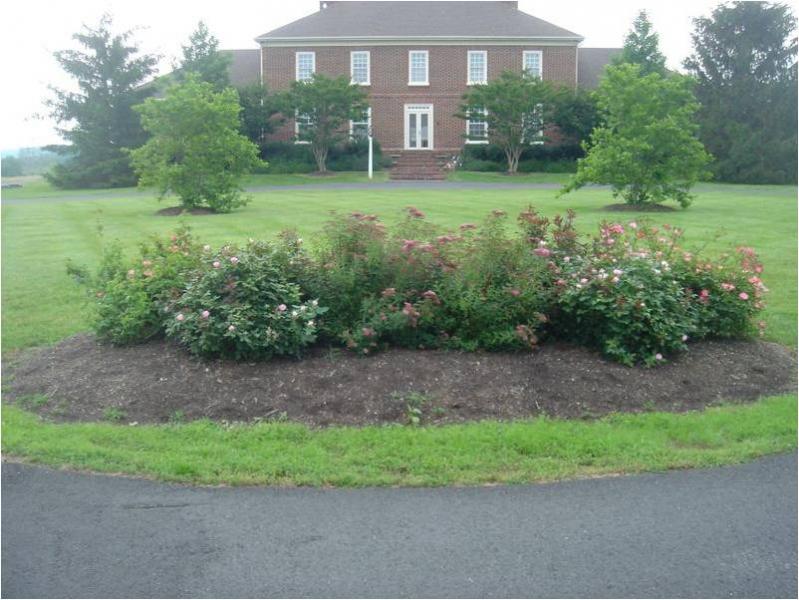 What a fantastic metaphor for BPM.

For years, BPM has been a treasured discipline and software category for cognescenti who are process improvement junkies. They have been, however, somewhat dinky in their power struggles with IT. BPM has also been a silver bullet for many business people who are trying to improve their business processes, or even move beyond that and go for optimization and transformation.

In all instances, it started with a vision (or picture) of how processes should work and be continuously improved. However, BPM (or that "bad babe") has all too often been beaten down by as renegade technology or something that can barely be tolerated–surely custom development is better!  As far as most IT shops were concerned, BPM has usually been homeless, barely tolerated and ideally, should just go away. Never mind the fact that it has been a truly beautiful creature for business leaders and enlightened IT execs who have relied upon BPM the discipline and BPM the software to totally transform how they do business. In fact, BPM has delivered successful results and therefore multiplied throughout the organization, despite being unwanted all too often as a renegade technology.

But now, mainstream IT has discovered BPM. Plus, mainstream IT vendors like Oracle and IBM have discovered BPM too.  It's no longer homeless–it's even becoming this treasured thing that can help deliver on the promise of SOA and take advantage of agile development approaches. BPM is no longer a bad babe–it's become an important technology to "build for change and design for people."

The danger now is that IT could relegate BPM to the role of application development tool, and miss the potential and beauty of Tabitha–oops, BPM for continuous process improvement and even for business transformation.  Let's hope that doesn't happen, because IT and business leaders working in concert to transform business processes and bring about the era of Business Technology has the potential to be a very beautiful thing indeed.

Chief Automation Officers Are The Answer … But What Is The Question?

Leslie Joseph July 21, 2022
Much of the current discourse around the role is marked by nonspecificity of purpose. Our new research uncovers some of the key considerations.
Read More
Blog

Pega Grapples With The Outcome Of The Appian Lawsuit

Rob Koplowitz June 28, 2022
On May 9th, 2022, a jury awarded Appian more than $2 billion for misappropriation of trade secrets by Pegasystems (Pega). On May 10th, Pega responded to the decision with this 8K filing to the SEC. The verdict, by any calculations, is huge. Since the verdict, multiple law firms announced legal actions on behalf of Pega […]
Read More