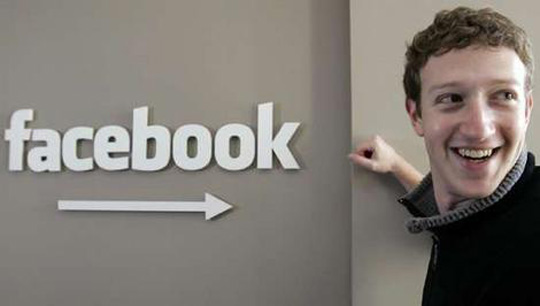 Quickly: Mark Zuckerberg’s skills as a CEO are overrated.

Content: What can Mark Zuckerberg, CEO of Facebook, teach other CEOs? Not very much. To date, he is a one-trick pony — a leader who has expertly refined and polished one very, very big idea — remaining unproven beyond the borders of that idea.

Zuckerberg’s media profile vastly overshoots his abilities. David Kirkpatrick’s The Facebook Effect describes him as “. . . a natural CEO” and “. . . a visionary business leader.” In the October issue of Vanity Fair, Zuckerberg is named No. 1 in the magazine’s power ranking of the New Establishment, just ahead of Steve Jobs, the leadership of Google, and Rupert Murdoch. The magazine declares him “Our new Caesar.” The movie The Social Network portrays him as the successor to Bill Gates.

Now Zuckerberg may eventually earn all of these accolades, but it hasn’t happened yet. His one big idea hasn’t morphed far from its original form. The great CEOs in technology navigate their companies through product change, brutal competitive threats, shifts in architecture, and highly fickle customers. We didn’t declare Andy Grove a great CEO based on Intel’s domination of the dynamic random access memory market. But when he survived a close brush with bankruptcy, pivoted the company into microprocessors, and teamed with Microsoft to dominate personal computers, we recognized what a great CEO he had become. Steve Jobs is not important because he had one creative moment. He is important because his creativity has yielded important products across three generations of customers and four unique generations of computing.

Zuckerberg appears to have the raw material to be a great CEO — vision, technical knowledge, high IQ, creative thinking. But we won’t know if he is or isn’t until he creates a new popular product or morphs Facebook into a monetary engine that justifies its current irrational valuation. Eventually we’ll find out if he’s Jeff Bezos . . . or Jerry Yang.