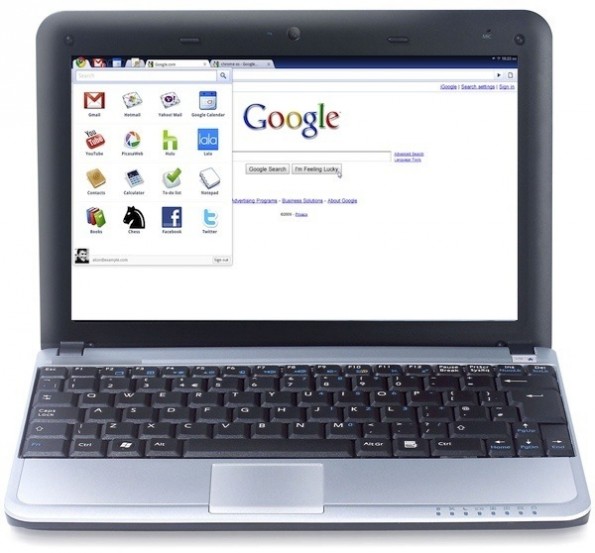 CEOs must assiduously guard against ideology. They should avoid choosing a path for their business based on a rigid worldview. Ideology has killed many great industries, from railroads to word processors to fax machines. It interferes with logical, market-sensitive thinking, leading CEOs to ignore, and ultimately offend, their customers.

Google’s announcement of its Chromebook constitutes a real-time case study. Chromebook hinges on the idea that we no longer need local storage or applications on our computers — that the Web can handle most tasks.

Without the Web, Google’s business model fails. Every time we search, Google gets a chance to make money based on advertising. That’s why the company wants us to ditch our powerful laptops and trade them in for Web-centric workstations that won’t work unless they are linked to Google’s servers.

There’s only one problem. While networks get cheaper and faster every year, processors and storage devices improve at even faster rates. That’s why the iPad 2 has the power of a 1990s-era supercomputer. This means that the dominant future architecture will leverage powerful local devices and services available in the Internet cloud. Forrester calls this App Internet, and we believe that it will push the Web (and Google’s current advertising model) into the background.

CEOs sometimes hope that the world will stop spinning — that their dominant market positions and ideology will last forever. That’s the prayer Bill Gates would incant in the middle of the night back in 1994 when his technology monopoly was unchallenged. J.P. Morgan would chant the mantra in 1902 when his financial empire was at its zenith. But business strategies are not composed from wishful thinking or doctrinaire ideology. What Google hopes will happen, will not make it happen.