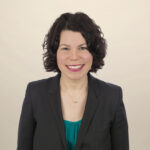 The recent twists and turns of Brexit have left many executives dizzy. With extensions, court cases, parliamentary actions, and new potential deals, it’s hard to keep up. Join us as we delve into what’s happening with Brexit now and how different scenarios could play out.

Currently, the Brexit deadline has been extended to January 31, 2020. At that time, either terms for Britain’s departure from the EU will have been agreed upon by all parties . . . or there could be a “no-deal Brexit.” Although the probability for a no-deal Brexit has declined, it’s still possible.

There’s more bad news. Even if a Brexit deal is in place, there will be a transition period, and at the end of the transition period, all parties must agree upon what the new status quo will be, so there’s another no-deal-Brexit-like cliff looming in the future.

Plus, with Britain set for another election in December, a new government could radically alter the proceedings. There’s even a possibility that Brexit will be canceled altogether.

With so much uncertainty ahead, and with years of Brexit uncertainty already under their belt, business leaders can be forgiven for growing tired. But it’s crucial that you remain vigilant and keep your Brexit planning up to date. No matter how things play out, the implications will be massive for people, data, and operations. 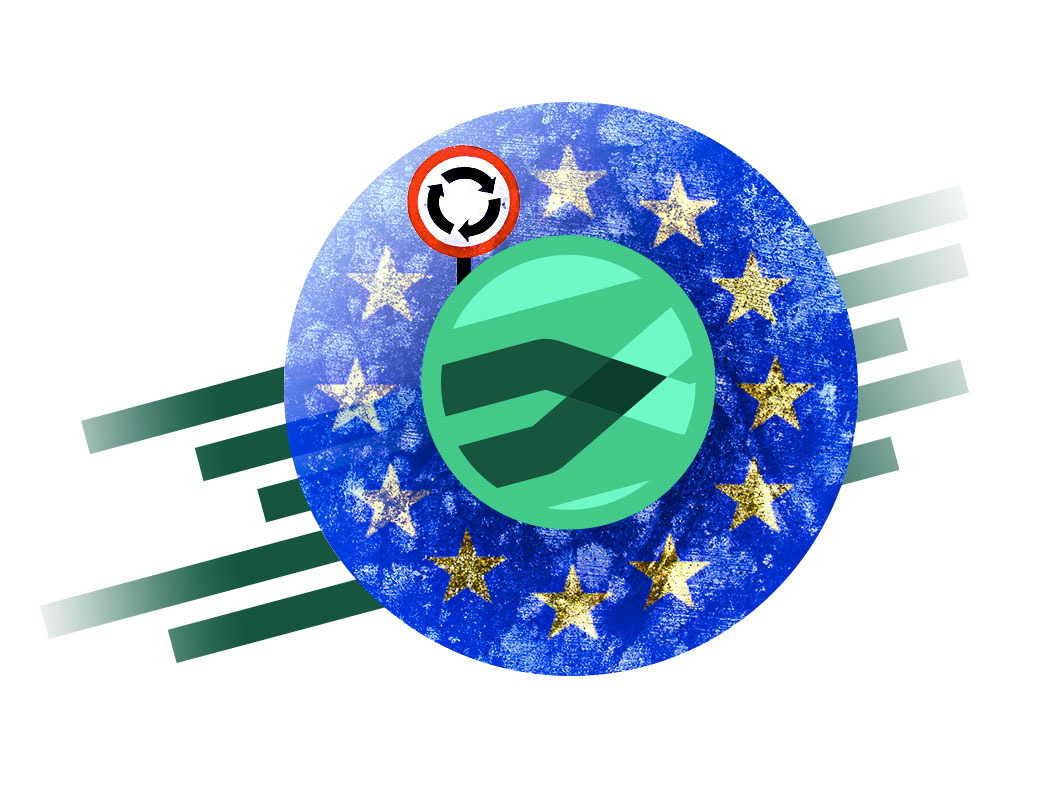 What It Means 2 days ago
Low-Earth-orbit satellites open up a host of new opportunities for businesses. Should your firm be exploring these new solutions? Find out in this episode of What It Means.
Listen Now
Podcast