Will automation be a job saver or a job destroyer in Europe over the next two decades? The answer to that question is, well, complicated. In this episode, analyst Michael O’Grady discusses the complexities of automation’s impact on the EU-5 (France, Germany, Italy, Spain and the UK) jobs forecast.

O’Grady starts by reminding us that automation is not a new concept and has, in fact, been changing industries such as manufacturing and agriculture for decades. Whether or not a job can be lost to automation depends on two factors: potential and likelihood. “Just because you have high automation potential doesn’t mean you’re going to lose your job to automation,” says O’Grady. “There are other factors at play. For example, is the investment available to change that job into an automated job, and is there a commercial product available that can do that?”

Automation will impact every industry and function differently. In some industries, jobs will be transformed by automation. In others, new jobs will be created by automation. O’Grady points out that service jobs, which make up 80% of jobs in Europe, are harder to automate than some other functions.

Throughout the episode, O’Grady provides detailed forecast data on how automation will change the Europe-5 workforce across a variety of industries and geographies. The latest forecast shows that 34% of European jobs are at risk from automation and that 12 million jobs will be lost to automation across the Europe-5 countries by 2040. But at the same time, many of those job losses will be replaced by new roles such as green jobs or IT workers.

Lurking behind all of this is the demographic “time bomb” ticking away in the Europe-5. O’Grady says the working population in Europe is forecasted to shrink by about 20 million workers by 2040 due to changing demographic trends. So in some cases, automation will be used to offset the impact of that decline in workers. Another key factor to consider in this discussion: Governments don’t want too many jobs lost because they’d lose the tax revenue they rely on.

The episode closes with O’Grady providing his perspective on what the European jobs forecast may look like in two years and what factors will have influenced those numbers. 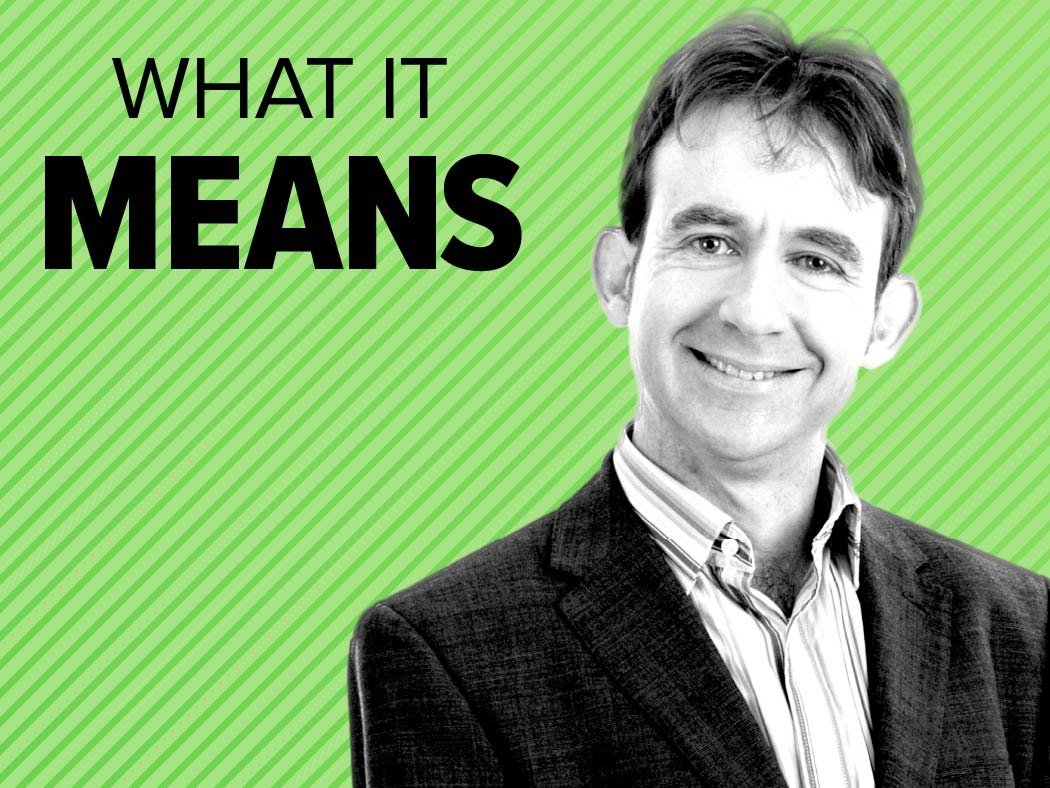 How A Sharper Customer Focus Will Fuel B2B Growth In 2023

What It Means 2 days ago
As inflation woes, market turbulence, and supply chain disruptions cloud the 2023 landscape, B2B organizations will look to their existing customers to forge a more predictable path to growth. On this week’s What It Means, VP, Principal Analyst Ross Graber discusses this and other 2023 predictions for B2B marketing and sales leaders.
Listen Now
Podcast