Skip to content
< Blogs
Home > Featured Blogs > What Is A City, Let Alone A “Smart” One? 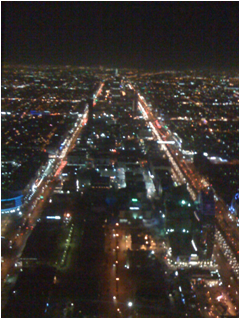 While I started my previous blog post with the observation that KACST was not a “city,” Caroline Spicer, Strategy and Market Development Leader for IBM Global Business Services, made the point later in the day that there is not “a city” but many models of cities depending on future vision. There are a couple of points to draw out here. There is not one model of a smart city.  Cities can focus on particular initiatives based on their leaders’ (and their constituents’) priorities and vision for the future of the city. As Caroline pointed out these might be:

Or in fact, a city can strive to be any combination of these.

While I originally thought this observation applied to existing cities as they initiated reforms and specific “smart” initiatives, I realized that the same is true for new greenfield cities. You can’t do everything at once. For example, the four economic or “smart” cities in Saudi Arabia differentiate themselves through their vision and objectives. One focuses on trade and transportation, another on innovation and tourism, another on heavy industry and another includes mining within its overall economic plan. Which “subjects” they focus on as part of their “smart” curriculum depends on their individual characteristics and objectives, just as is the case for an existing city.

But, while a city can be many things, what is a city? (Oh that’s a little esoteric, isn’t it?) What defines a city? I’m not going to get into a full-on academic definition of a city but rather share some observations of two “cities” that one might not necessarily think of as cities.

In our discussion in Riyadh last week, someone mentioned the opportunity for Aramco. So I looked into what Saudi Aramco was doing that could relate to “smart cities.” In fact, Saudi Aramco acts as a city in many ways, providing extensive services to its 350,000 employees across the Kingdom. The company provides the communities it operates with electricity, healthcare facilities, public safety services, schools, and other cultural services such as a Kingdom-wide mobile libraries program and annual children's art contest.  Saudi Aramco is the single largest employer in the Kingdom aside from the government. It operates an electrical power grid and state-of-the-art health center facilities. It has built nearly 135 schools and been active in community education initiatives such as health campaigns, extensive environmental awareness campaigns, recycling campaigns and campaigns on traffic and fire safety. This is not meant to be publicity for Saudi Aramco but merely meant to illustrate that the definition of “city” is stretched beyond just town hall and a mayor. 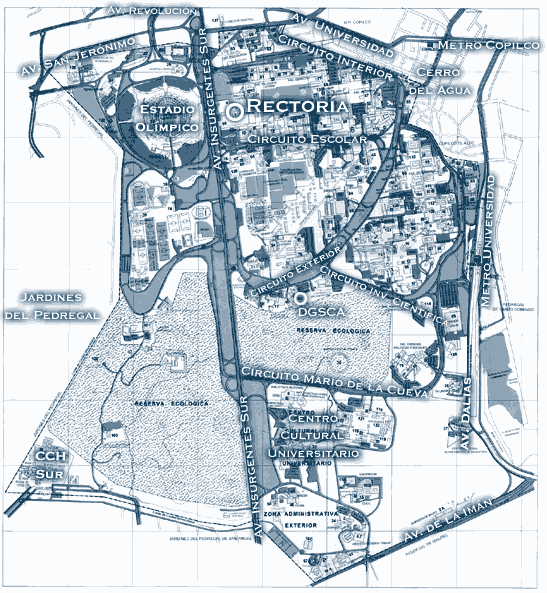 I had a call yesterday with the CIO of the Universidad Nacional Autónoma de México (UNAM), a university in Mexico that is for all practical purposes a city. In fact, the central campus is known as Ciudad Universitaria, or University City, and encompasses several square kilometers. UNAM is considered to be the largest university in the Americas, serving about 314,000 students with 35,000 faculty members and 30,000 administrative staff.  The “city” provides extensive services that include housing, transportation, public safety, health, administrative services and, of course, education. For public safety the City has its own security force and maintains infrastructure to control access to facilities. Cameras monitor building access and streets, and there are plans for expanding the use of cameras as well as launching an integrated ID card system with common authentication for access to parking, libraries, sports facilities, health services, transportation, and some university services such as class registration.  The integrated ID will be used for all university activities, including one that reminded me of the Velib’ bicycle program in Paris: Bicipuma allows students to check out a bicycle with their university ID. Both the public safety initiative and the integrated ID are part of the UNAM Digital initiative, designed to promote strategic and efficient use of ICT to support the work of the university (education, research and dissemination of culture) and the administrative processes and academic-related administrative. UNAM Digital is the “smart city” agenda for the university, which clearly deserves to be considered a city.

Anyone have any other examples of non-city cities?