Skip to content
< Blogs
Home > Featured Blogs > Smarter Cities: Incorporate The “How To” Of Execution Into The Vision Itself 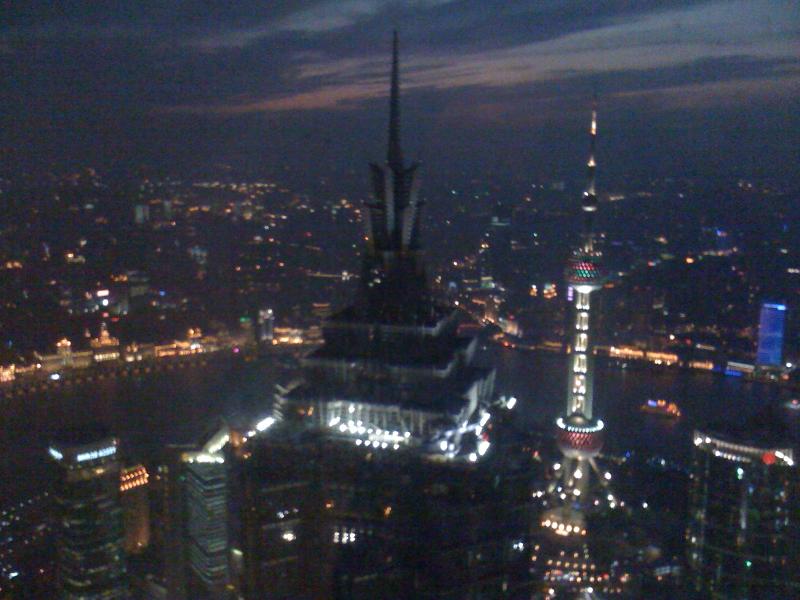 According to IBM’s CEO Sam Palmisano, “vision without execution is delusion.”  That saying stuck in the minds of attendees at IBM’s SmarterCities event in Shanghai last week making it the de facto theme of the event. According to Palmisano, it’s time to move beyond ideas and put those ideas into practice.

I would argue, however, that when it comes to making “cities” smarter it’s not a question of “vision without execution.”   IBM and others are executing, particularly in China and other emerging markets. IBM’s growth markets revenue was up 19% in 2009, up from 18% growth in 2008. China alone grew 14.7 % in 2010. In many markets, stimulus funding has spurred spending on “smart” initiatives.

Rather, it is still more a question of vision.  The mantra of smarter cities resonates with many — it’s like motherhood and apple pie, or the equivalents across the globe (rice pudding? crème brûlée?). You can’t argue against it. But, can you show me a smarter city? “Smarter cities” is a catch-all phrase for any initiative undertaken by a government or even nongovernmental entity — the transport ministry or tax agency, the postal service, a hospital or university, or even an association of exporters. Don’t get me wrong; I love the idea. I’ve just been wrestling with a definition for some time now. Everything can be a “city” and within IBM’s sights.

I would argue that the corollary is also true, and more worrisome for the cities themselves: Execution without vision is delusion. There is no shortage of ill-advised projects undertaken in the name of economic development. Vision is not only the ideal state but must also includes a view of reality, including the long-term sustainability of government initiatives. And, by sustainability, I don’t just mean “green” but rather the holistic use of the term in development economics that incorporates social and economic, as well as environmental, factors. Governments aren’t always the agile, fast-moving innovators; many face challenges such as entrenched interests, voter education, and the perennial question of funding. Even where they don’t face the threat of election turnover, it takes time to educate “cities.”

IBM is right to focus on the execution or “how to” of smarter cities — on education, collaboration, and new business models — which was the main topic of the event. But, it mustn’t lose sight of the vision as it turns to this execution. And, it must make sure that the vision itself takes into account the obstacles faced by the real cities. Vision is not just the ideal state but also includes the starting point. A truly valuable vision includes the “how to” that enables execution.  Without that, it is truly delusion as Palmisano said.  Perhaps IBM is itself getting smarter.

My upcoming smarter cities report will address how tech vendors must help governments at all levels overcome obstacles to becoming and remaining smarter — whether those obstacles are social, economic, or environmental.  I welcome examples from all types of "cities."

And, I thank IBM for an event which made me smarter as well.

PS. It is no coincidence that IBM chose Shanghai as the venue for the third in a series of SmarterCities events — following New York and Berlin. Shanghai has seen tremendous population growth in recent years and an influx of investment and development. Massive urbanization across China has resulted in over half of the population living in cities, and over almost 20 million residents now live in Shanghai. With population growth of over 25% from 1990 to 2000 and another 15% through the end of 2009, Shanghai is an appropriate host of the World Expo 2010 with a theme of Better City, Better Life. Shanghai is headquarters for IBM’s Growth Market unit, formed in 2008 to focus on opportunities in emerging markets.