Valleywag reported yesterday that a hack targeting AT&T’s infrastructure led to the disclosure of 114,000 iPad owners' email addresses, including those of prominent celebrities, politicians, and high-profile industry figures. 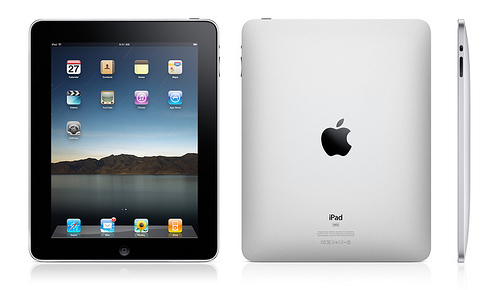 As far as we can gather at this point, this is most likely a parameter tampering attack. The hackers attacked AT&T’s iPad support Web application, traversed through a range of ICCIDs (Integrated Circuit Card Identifiers), and were able to eventually obtain valid iPad owners’ email addresses without proper authentication.

If this is indeed true, AT&T has done a poor job designing their Web applications — being able to guard against automated parameter traversal attacks is one of the first things you do to secure your Web apps. One can launch an automatic parameter traversal attack fairly easily these days: It does not require sophisticated technology or advanced reconnaissance on the victim Web application.

This attack apparently only affected iPad 3G users, not those with Wi-Fi-only iPads. AT&T's official response stated that this particular flaw on their Web application has been remediated.

Jess Burn 2 hours ago
So far, 2023 is shaping up to be yet another volatile and difficult year. Companies across sectors — with a particular concentration in high tech — are shedding jobs and slashing costs to weather the next 12 months. Given the perennial skills and staffing shortage in security, it’s unlikely that CISOs will be asked to […]
Read More
Blog

Jeff Pollard 2 hours ago
Over the last 12 months, “risk dashboards” became all the rage in cybersecurity, with varied titles such as “risk index,” “security baseline,” “security posture,” and “risk posture.” These dashboards appear in a vendor’s user interface and purport to help security programs improve. Some even offer coveted “benchmark data” that leaders can share with boards and […]
Read More