Skip to content
< Blogs
Home > Featured Blogs > Microsoft Releases Windows Phone 7, But Is It Too Late?

Last week, Microsoft unveiled its Windows Phone 7 software, which is dramatically different from this company’s previous software for mobile devices. This new mobile operating system software provides an improved user interface, animated icons, a colorful touchscreen, and personalization features which enable users to customize aspects of the phone’s appearance and performance. In addition, these smartphones work with Sharepoint servers, which are being deployed by enterprises.

Sixty mobile operators, including América Móvil, AT&T, Deutsche Telekom, O2, Orange, SFR, SingTel, Telstra, Telus, and Vodafone, will be supporting Windows Phone 7 in 30 countries. In the US, Windows phones will be available in November. AT&T will sell Windows phones from HTC, Samsung, and LG Electronics, and T-Mobile USA will offer phones from HTC and Dell Inc.

Even with these distribution channels, Microsoft faces tough competition in the smartphone arena. The US smartphone market is dominated by Research in Motion’s BlackBerry devices, Apple iPhones, and devices that run on Google’s Android operating system. Given this intense competition, Microsoft is going to be fighting for fourth place in the US. Microsoft has a better chance to capture a significant share of the smartphone market in developing regions, including China and Latin America, where customers are not tied to Android or Apple smartphone devices. 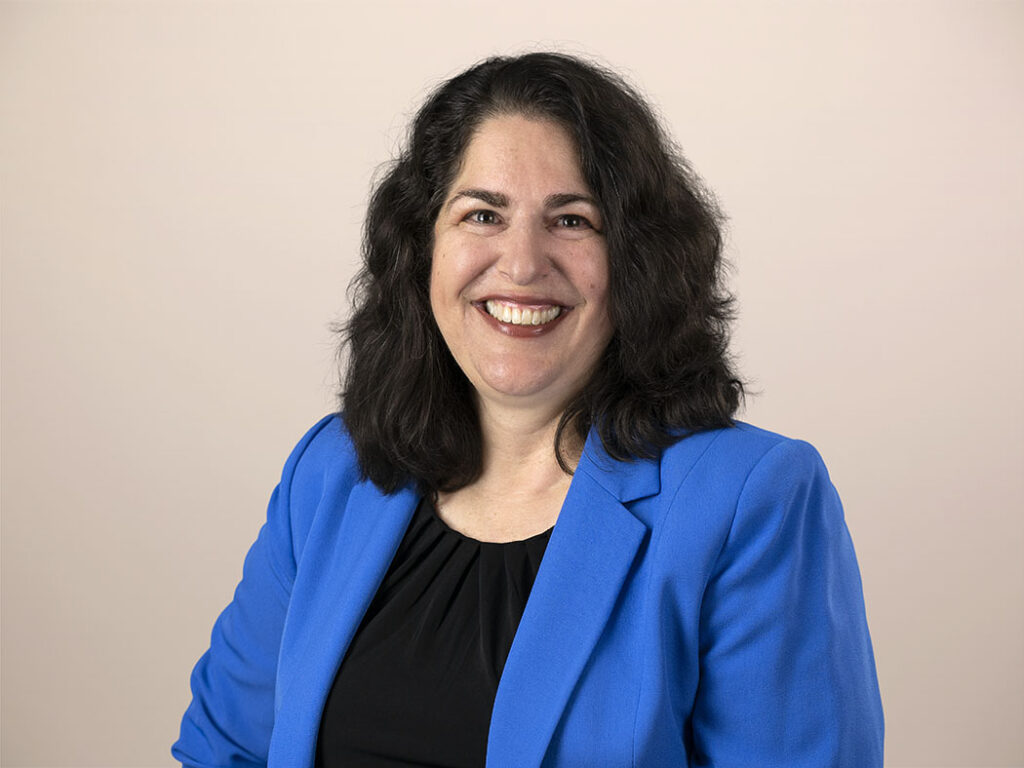