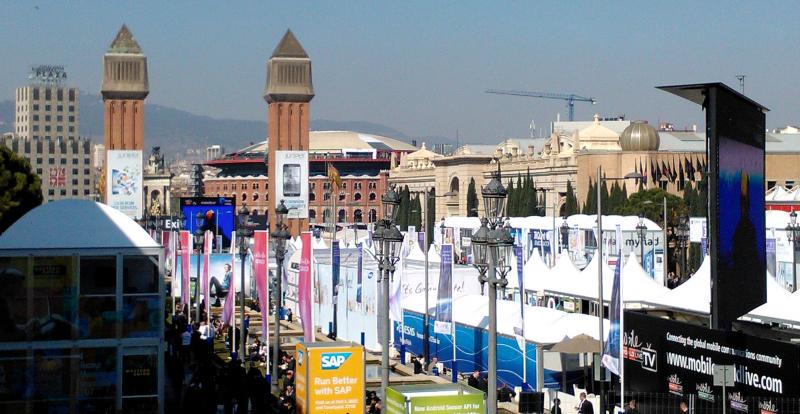 Around 60,000 global movers and shakers of all things mobile once again descended upon Barcelona to attend the leading annual mobility event, the Mobile World Congress (MWC). This year’s main themes centered on metadata analytics, the customer experience, and over-the top business models:

The implications of these trends are far-reaching for practically all major exhibitors at the show. They point towards the need to change business models and rethink relationships with other players in the larger value chain. But MWC of course also focused on other issues, not least devices and emerging markets:

As during the economic turmoil in 2009, MWC once again highlighted the relative resistance of the mobile sector to macroeconomic downturns. Despite mobile penetration levels reaching saturation points in many markets, the potential for cheaper and faster devices and networks as well as M2M solutions opens up an entirely new dimension. We expect MWC 2013 to focus even more on mobile solutions and services.