Yesterday the folks from Black Duck published some interesting information on the use and growth of open source projects in the mobile space. Their data confirms that open source mobile projects are alive and well, even in the age of the Splinternet/App Internet. In fact, there are now over 10,000 open source projects focused on popular mobile platforms (see Figure 1). What’s more interesting is the rate of growth – the number of new mobile projects with open source licenses has doubled in each of the past three years. It’s hard to believe that this rate of growth will continue into 2012, but betting against hyper-growth in the mobile space seems to be a good way for analysts to end up eating crow. 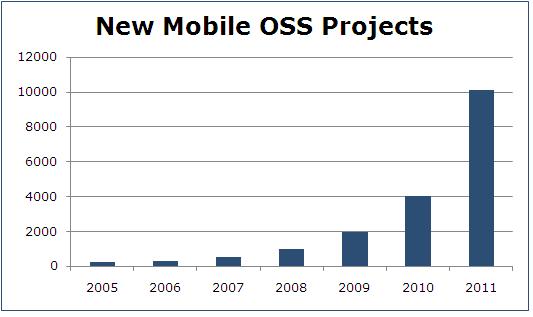 Here's why you need to care about open source as part of your "Mobile First" strategy: 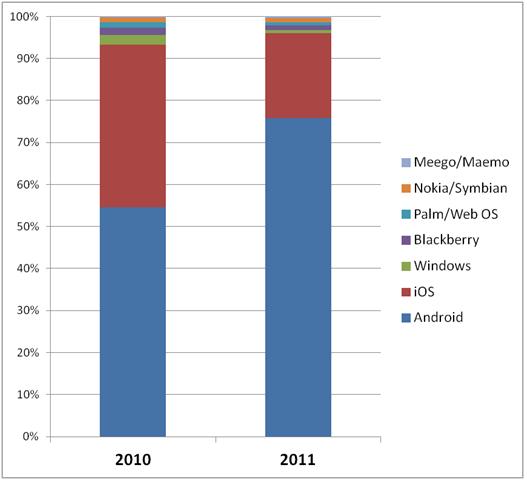 Are you using open source as part of your “Mobile First” strategy? If so drop us a line and let us know which projects you’re counting on.