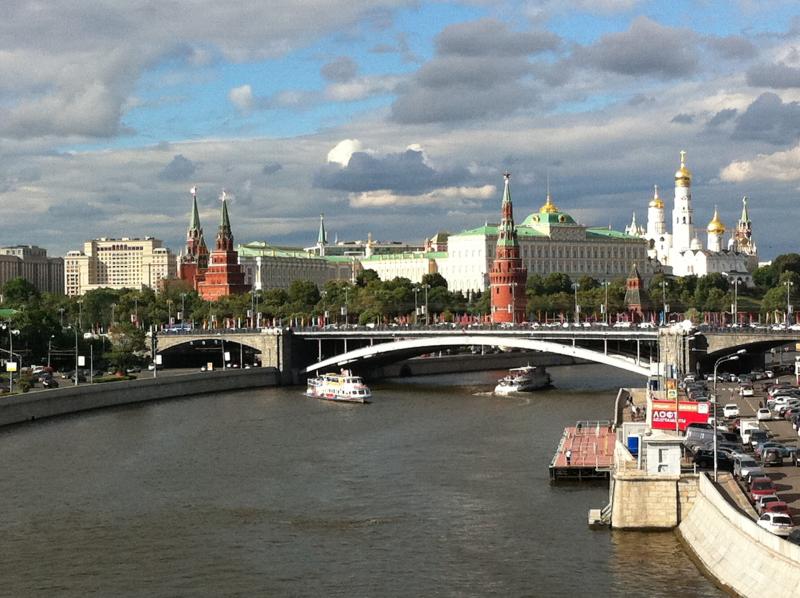 I had an interesting follow-up conversation last week with Dmitry Chikhachev of Runa Capital. I asked what he was seeing in smart cities and civic innovation among Russian startups in these areas. Dmitry’s response supported my own observations that governments need to focus on the basics.

What kinds of innovation are you seeing in the public sector in Russia?

Many processes in the public sector are still supported by paperwork. One example is visa applications. To obtain a visa you need an application, on paper. You need copies of supporting documents. In Singapore, paperwork has been eliminated. You upload everything. And, you get a barcode via email to be shown with your passport when entering the country. To do this requires process change within government, which in turn, requires data handling, integration, electronic signature, and personal data protection — a combination of relatively high-tech solutions.

Within Russia, this kind of change — the shift to paperless government — is happening at the regional government level in Russia. Tatarstan is the most advanced from this point of view. (But on a promising side note, the Minister of Informatics from Tatarstan just got promoted to the federal level.)  Government interaction with Tatarstan is already paperless.

Who is providing the solutions to support a paperless government?

And, tax is just one of the agencies. In Singapore you can open a company without leaving your house if you already have a bank account in the country.  [Side note: The Russian government has pledged to improve the country’s standing on the World Bank Doing Business, with hopes to move up from its 2011 position of 123.  Singapore is No. 1. Among Russian cities, Moscow is almost last requiring 30 days to start a business.]

Are there other areas of innovation in addressing these basic government processes?

Dmitry pointed to property management. While management information systems and enterprise resources planning is common in enterprise, that’s not the case in local government, or, as Dmitry noted, even condominium property management.  [Background note here: In 1992 about 98% of all housing in Russia was state-owned and managed. Citizens were given apartments, typically after a long time on a waiting list. Much of the housing stock was in poor condition. Since then housing has been privatized, as well as housing management and maintenance. But there remains a strong state legacy.]  Domosite, an online property management online service, specifically targets condominiums and could be expanded to the village level.

Dmitry stressed that municipal leaders need basic tools to do their jobs. That’s my song: Smart City Leaders Need Better Governance Tools and a balance between “book smart” and “street smart.”  While established vendors and entrepreneurs do have just such tools, there is clearly room for innovation, room for vendors targeting smaller cities, and cloud-based services to facilitate an incremental uptake. I mentioned BasicGov which, built and run on Force.com, offers applications to manage permitting and urban planning and other basic government functions.

But, the government is not the easiest of customers. And, the Russian government has a certain reputation. So I couldn’t help asking what Russian vendors and entrepreneurs thought of the government, and how they approached the sector. And, Dmitry's response was encouraging.

What are Russian vendors’ and entrepreneurs’ attitudes about working with the government?

Government is huge. It consists of different levels, ministries, agencies, and bureaucrats. Working with the government is challenging. But if you find the right focus and a particular branch or agency, it is not necessarily difficult. Kontur started with the tax authorities and had success. The key is finding the right problem to solve. If you solve the problems that people have, acceptance is high. Government employees are not reluctant to innovation that makes their lives easier.

Doing business is hard in general, Dmitry added. “Anyone interested in doing any kind of software, I can scare them: Microsoft — or another big vendor — already does that.” But entrepreneurs can find a niche and can add more value than other players. Same with government, you just need to find the right point of entry. Look at just the number of municipalities; they have problems similar to the federal or regional governments — paperwork and low levels of IT support — and many are open to innovation. Education is another opportunity for innovation as the success of Dnevnik, the Russian platform for communication between teachers, students, and parents, has shown.

Christopher Gilchrist 10 hours ago
Tech Execs, do not be too aggressive with short-term cuts that inevitably will force you to play catch-up in the long run. Instead, be aggressive with repositioning your workforce to expand core business growth and strengthen the durability of your advantage in the market.
Read More
Blog