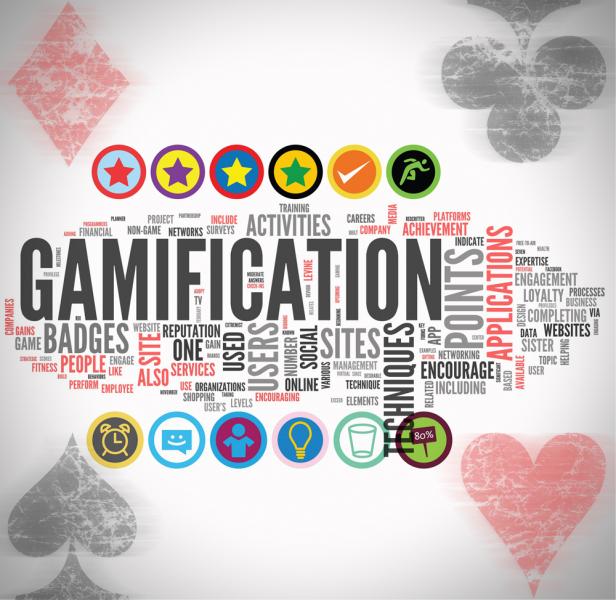 The most engaging, most entertaining, and most stimulating presentation of IBM Connect 2013 came on the third day at the end of the opening session. I'm ashamed to admit that I didn't know Jane McGonigal when she came on stage. But after a minute I was fully engaged and tweeting insights and pearls of wisdom from her presentation.
I had missed the title of her presentation, but Jane was already throwing out fascinating data points on game playing. Now you have to understand, game playing to me is that thing my son does to avoid doing his homework. I haven't thought deeply about games since I built two animated game simulations on an Apple II to teach people business in my final year of university back in '84 (now I'm dating myself).
"We've invested 400,000 years playing Angry Birds" – Jane is on a roll now. I'm thinking "oh my, I too had contributed a few of those hours." Before giving it up as a colossal waste of time of course. I didn't know it, but apparently I was suffering from what Clive Thompson calls "gamers regret".
According to McGonigal, the amount of hours it took to create the 22 million articles in Wikipedia is equivalent to the hours used worldwide in just three weeks of Angry Birds play or a mere seven days playing in Call of Duty. McGonigal asks us what our world would be like if we could apply that energy toward changing our world for the better? What a great question!
Up to this point I was intrigued, but what really caught my attention was the fascinating science behind gaming research and what it tells us. Compelling research suggests gaming can have a very positive impact on people. What cinched it for me was the evidence that game-playing is helpful to people with ADHD – my son has severe ADHD and is an avid MMORPG gamer (MMORPG = massive multiplayer online role-playing game, for those non-gamers reading this).
I can't really do justice to Jane's presentation so I would simply encourage you to watch it (I've added a link at the end if you can't load the embedded video).
After Jane's presentation, I immediately bought her book, Reality Is Broken

, and asked her to sign it just before leaving for the airport – now somewhat later for my flight than planned.
On the flight home, no more than half-way through Ch 2, my mind was already buzzing with ideas. One thought in particular kept popping up: "how do we use this to help make our organizations more effective?"
In my research on Social Business Strategy, one of the biggest challenges my clients face is to change the behavior of employees and get them to engage in social media. There are certainly plenty of companies using gamification tools to help drive participation. But, I began to wonder, what if we could use freely available social media features to gamify social engagement in new ways?
Many companies profess to be thought-leaders in their industry – especially in BtoB – yet few are good at engaging employees to use social tools like blogs to demonstrate this thought leadership in an engaging kind of way (IBM being an obvious exception). How might we use game theory to help employees see blogging as a game? Maybe something as simple as posting a company league table of KLOUT scores on the intranet would begin to change behavioural dynamics. Would this cause the leading thinkers in our organizations to challenge themselves to raise their Klout score? How can we create a game-like challenge so employees can solve it, just as gamers solve obstacles put in front of them in games?
I have a lot more to learn from Jane's work and others in the gamification field. I'm sure there will be more posts on gamification to follow this one. It seems tracking Klout scores doesn't really conform to McGonigal's definition of a game, but maybe there's something in this gamification idea after all. I haven't felt as excited about the power of games to change lives since that final year at college. What do you think? Have you had success in gamifying social engagement beyond awarding points for each contribution to a collaboration platform? What have you seen work well? Are you using Klout or something similar to encourage social media behaviours?
Jane's presentation begins 39 minutes into this session – skip ahead if you just want to see Jane's presentation. (This video also includes Jonathan Coulton opening the session!).

Next post: Four Steps Toward Reducing IT Complexity And Improving Strategy

Previous post: Capability-As-A-Service And What It Means For Technology Vendor Strategy

Dario Maisto 5 days ago
Growth Despite Turbulent Surroundings 2022 was a tough year, and economic forecasts show uncertainty about what will happen in 2023. Complex global geopolitical conditions see constant announcements of budget cuts, layoffs, and tech execs’ priorities being reshuffled. Service providers are expecting growth in 2023, however, with a new focus on partnerships, delivering co-innovation, and building […]
Read More
Blog

Ted Schadler 5 days ago
On average, companies spend 28% of their technology budgets on technology services. Those budgets have increased by 13% over the past four years (and, for custom software, by 20%). And we don’t see this trend slowing. This lively and vibrant sector is both a fast follower of enterprise demand and an instigator, supporter, and sometimes creator […]
Read More