The US Bureau of Economic Analysis released its preliminary report on second quarter 2013 US GDP, along with both major revisions to US economic data over the past 50 years, and minor revisions to the data on US business investment in information technology goods and services.  Here are my key takeaways from the report, and its implications for the US tech market. 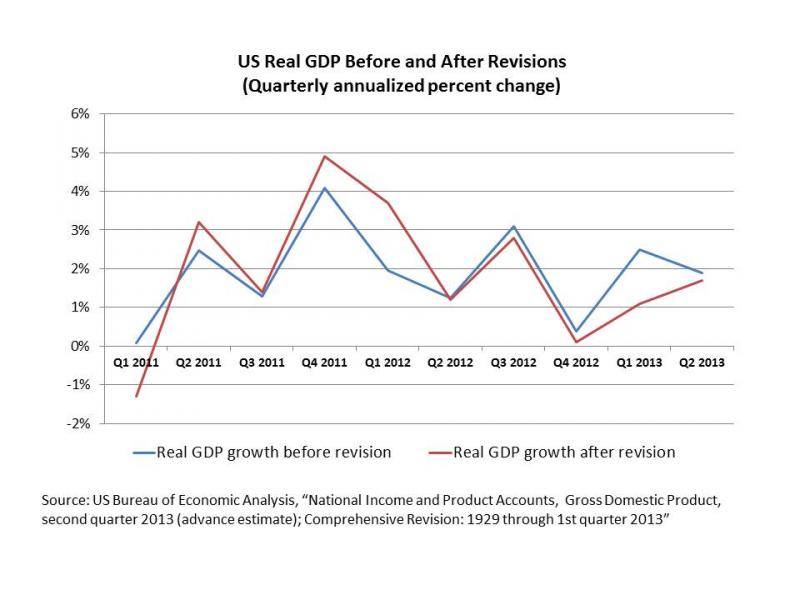 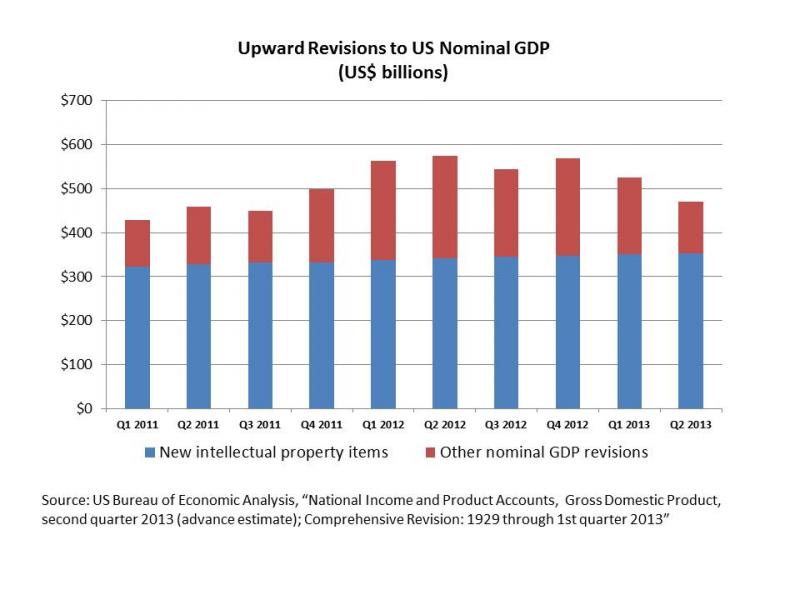 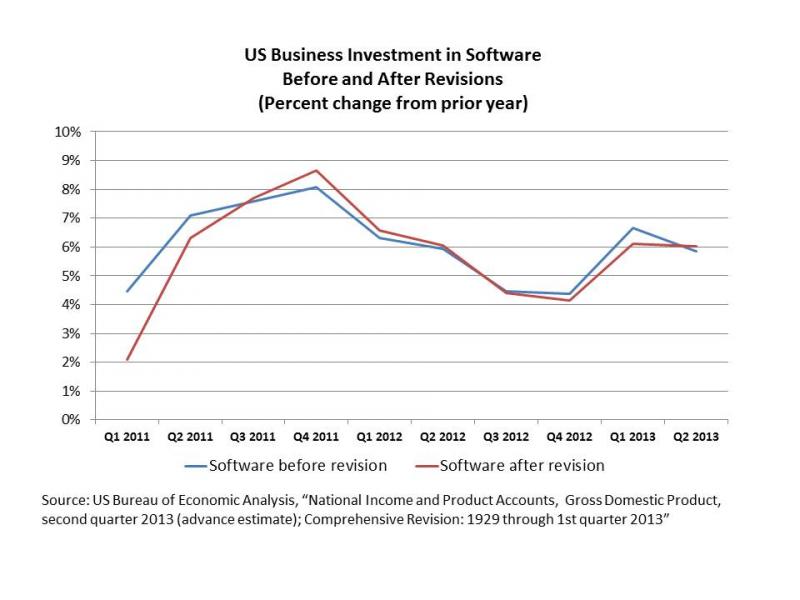 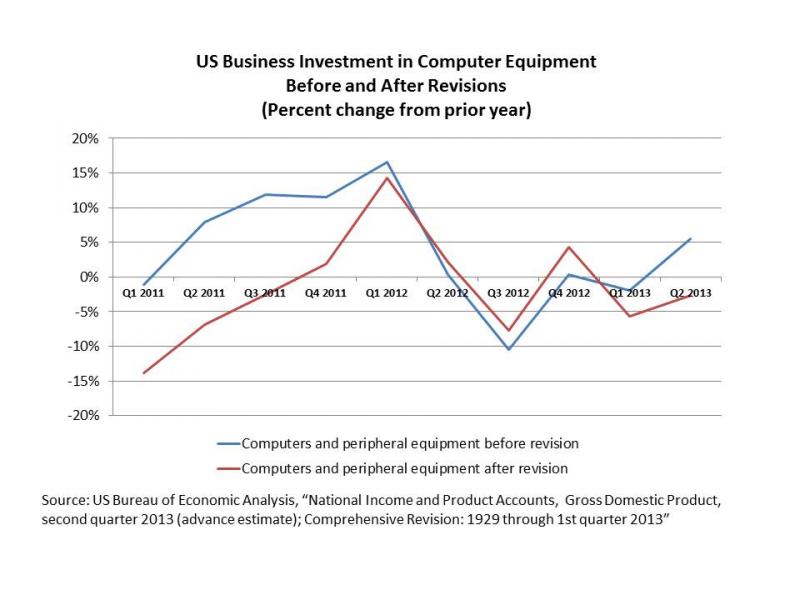 Paul McKay 7 days ago
Customer requirements and business needs are constantly changing. In order to successfully address those shifts, organizations are left with no choice but to align their ecosystems. Enterprise architecture (EA) is key when it comes to rewiring business capabilities to a value-driven approach and reinforcing organizational preparedness for future. The Forrester Outcome-Driven Architecture Model is founded on architecture […]
Read More