Facebook loves to play and test new things. After a couple of months of rumors, this morning they announced that they're going to play in the enterprise for a while and see if it's fun. And for the first time we have an inkling of what "Facebook at Work" will mean.

First off, we don't know what we don't know because they don't know what they don't know. And they know it. This is truly some early testing. Things like pricing are still down the road to be figured out. They have announced a small number of pilot organizations that have signed on. These organizations will have access to a Facebook instance that will be accessible only to authenticated users. So, essentially that much loved Facebook experience (including mobile) will be available to just the users in your organization or others that have been approved for authenticated access. Facebook hopes that workers will demand the service they love in their personal lives to collaborate, communicate and socialize in the workplace. So, that's where the play begins: testing if we want that user experience we know and love as part of our workday. 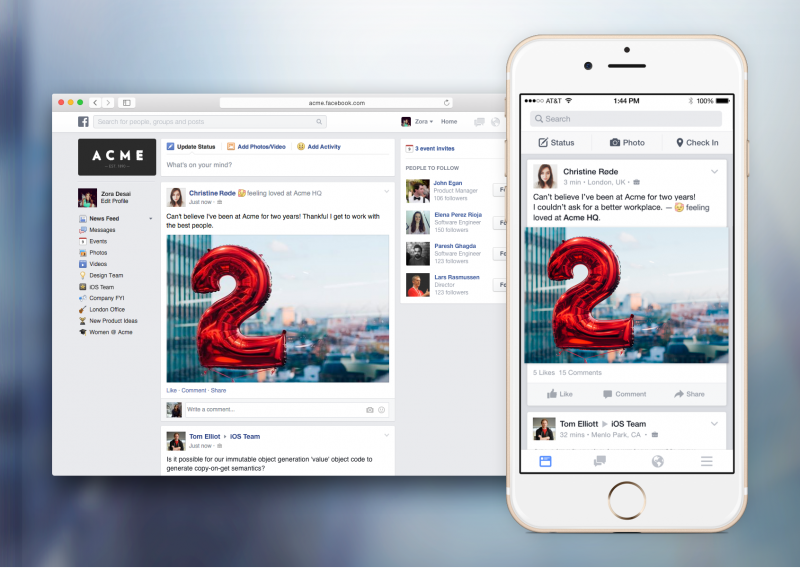 Google made the consumer-to-business transition with their email, productivity and file collaboration offerings. Dropbox is making the transition with their file sync and share solution. So, why not Facebook? And like Google and Dropbox, I don't think the challenge will be drumming up demand from workers. The challenge is really below the surface and lives in the requirements that business technology professionals will ultimately present. They will immediately begin to throw out challenges like directory integration, encryption, a host of other security requirements, external application integration and on and on. And all of this stuff is really hard to build.

Make no mistake, Facebook can build (and buy) everything they need to satisfy these and any other technology management requirements. Like Google and Dropbox, they will need to first prove that they are in it for the long haul. At some point, before they are taken seriously in the enterprise, they'll need to disclose a product roadmap with much more detail. Execution on the roadmap will build credibility and ultimately confidence in enterprise buyers. It took a while for Google, and they still struggle with cracking the largest enterprises. Dropbox is making the same journey. There's no technical reason Facebook can't do it too.

I guess the question that I always struggle with when discussing Facebook for Work is why a company with 1.25+ billion users to sell advertising to would ever jump into the nasty, competitive business of enterprise software against the likes of IBM, Microsoft, Salesforce, SAP and Google? And they're all in this market. 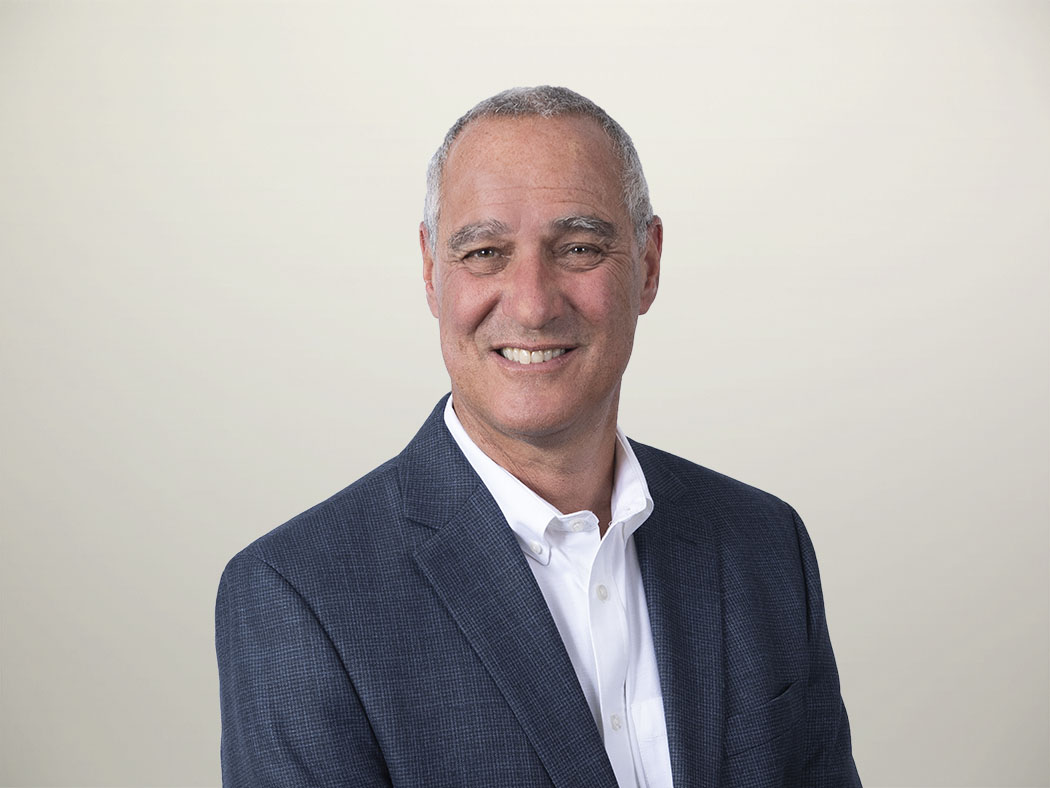 The CIO In 2020: A Window Of Opportunity

The IT leader’s guide to capitalizing on uncertain times.

Andrew Cornwall 2 days ago
We’ve had a few high-profile security problems with open source software. A disgruntled developer recently delivered intentionally modified releases of his faker.js and colors.js packages, which broke “thousands of projects” that relied on them. Some are wondering if it’s safe to use open source software at all. The White House certainly is — they’ve asked […]
Read More
Blog

Log4j, Open Source Maintenance, And Why SBOMs Are Critical Now