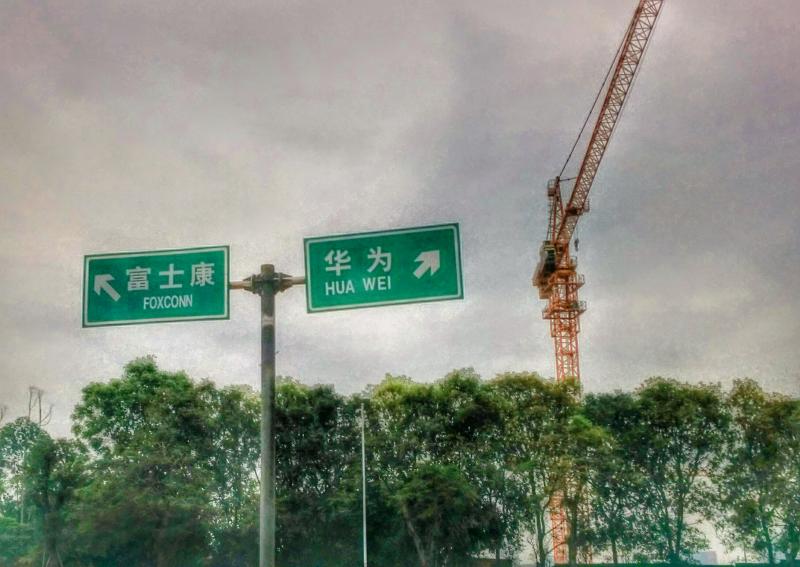 Several Forrester analysts attended Huawei’s 12th global analyst summit in Shenzhen recently. This post will focus on the perspective of European CIOs; in our view, they should take note of Huawei due to the firm’s growing strength in the European enterprise segment. For Forrester’s global perspective on the event, please refer to our upcoming report. For European CIOs, the main takeaways of the analyst summit are that Huawei is:

At present, Huawei remains the second-largest network solutions provider behind Cisco. However, the recently announced takeover of Alcatel-Lucent by Nokia will change the landscape and put more pressure on Huawei. However, chances are that the additional pressure will just invigorate Huawei to do even better.