Skip to content
< Blogs
Home > Featured Blogs > Zuckerberg’s VR Baby Videos Signal Challenges For OVPs
Facebook CEO Mark Zuckerberg plans to use 360-degree video to capture his daughter Max’s first steps. VR video will immerse family members into the scene, but leave traditional online video platforms scratching their heads.
Virtual reality, or 360 video is video that is shot in all directions at once, typically with two or more cameras. The resulting footage is stitched together and then viewers can scroll around the scene and focus on their points of interest. Hardware for capturing the content ranges in price from $350 to $60,000 or more. 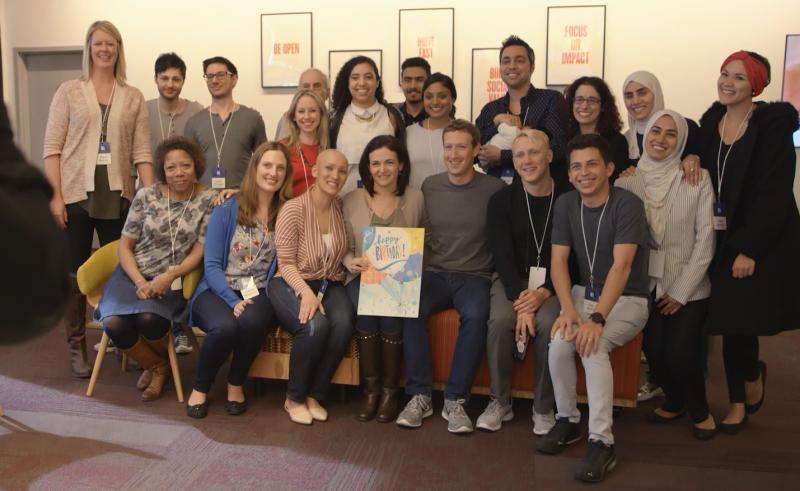 [Image: Facebook CEO Mark Zuckerberg and COO Sheryl Sandberg with users on the 12th anniversary of the social network.]
VR video can certainly be useful outside of the obvious media and entertainment vertical. Nescafe used it to show the farms where their coffee comes from and Qantas made a tourism pitch for Australia. IBM used 360 video to show it’s data bunker during the US Open tennis tournament last year.

Some of the biggest challenges for Application Development & Delivery pros supporting 360 video include:

Expensive hardware. For outlets that want to produce professional VR videos this means dumping thousands or tens of thousands of dollars into new equipment. The market is new and without support from traditional OVPs on the display and advertising components, content creators will need to search for alternatives.
Supporting the VR editing workflow. It’s not as straightforward as flat video and includes decoding and injecting 360 metadata into the files. Ignoring or not understanding the necessary workflow will result in a customer experience disaster and VR failure.
Finding an OVP that can support the technology. Right now the strong contenders are Facebook’s native video platform and YouTube. Traditional OVPs are slow to support the format. The New York Times, which has produced a series of VR videos and mailed a million Google Cardboard VR devices to subscribers has partnered with Immersive Media to display the content.
Supporting an enjoyable user experience. VR can be consumed on the desktop, but the experience is better on mobile devices or VR headsets. YouTube uses your device’s gyroscope to map a 360 experience to how you’re holding your phone. It encourages you to explore the scene by physically moving around. VR headsets from Samsung, Oculus and Google work similarly, but in some cases can display higher resolution imagery making the VR proposition more convincing.
Undefined analytics. Views and completion rates for VR video will tell just part of the story. How many degrees of the video were watched? What was the most part or area of the video and the scene? Until these questions are answered, we won’t be able to define failure or success for VR.
Facebook spent $2 billion in 2014 on acquiring VR technology from Oculus Rift. Facebook has supported VR in its newsfeed from last year. It’s clearly betting big on the new format and if OVPs want a piece of the VR pie, they’ll need to roll out broader support for the technology.
AD&D professionals should meet with their content creation teams to see what plans they have for 360 video. Is it something that they’re already producing, do they plan to or are they ignoring it? If they’re doing it now, then where is it being hosted? At a minimum it should be on the company YouTube or Facebook page and not an individual's. A second conversation should happen with the OVP on current or planned support. If it’s not on their radar it could signal some trepidation about progressive formats. 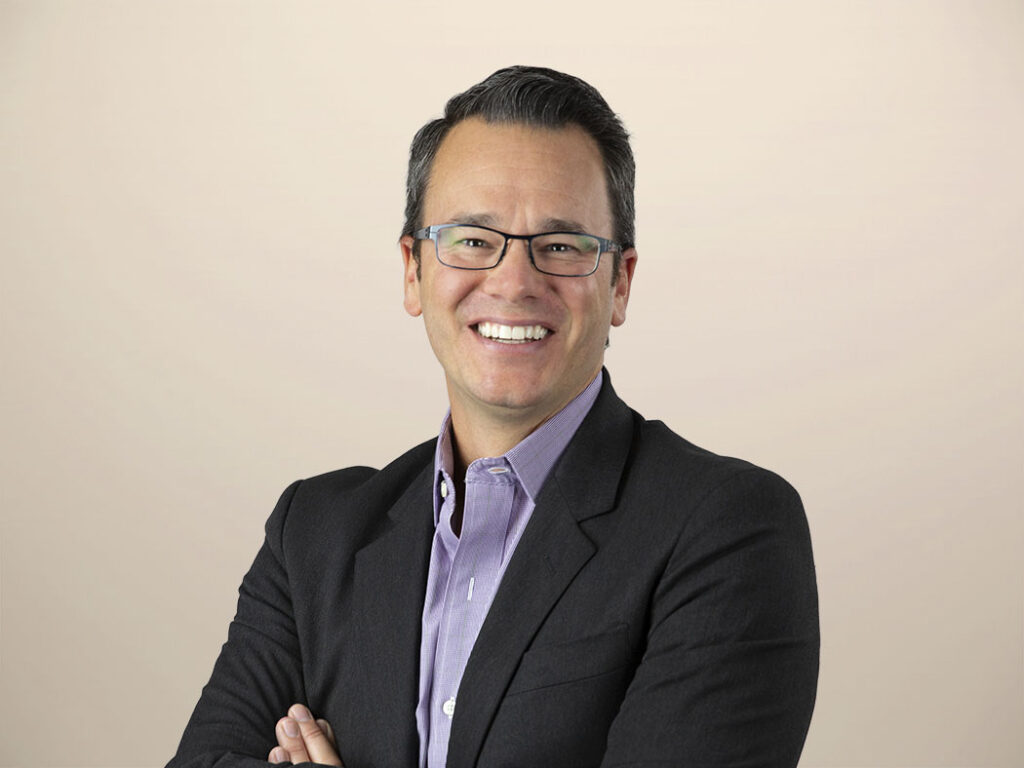