New social media scams and marketing #fails are common fodder for water cooler banter today – even a recent episode of HBO’s Veep ran a joke where the President blames a Chinese cyberattack for sending an ill-advised tweet.

But social media cybersecurity issues are far from a laughing matter, and it’s time we all take notice. Our new report Four Ways Cybercriminals Exploit Social Media proves this. 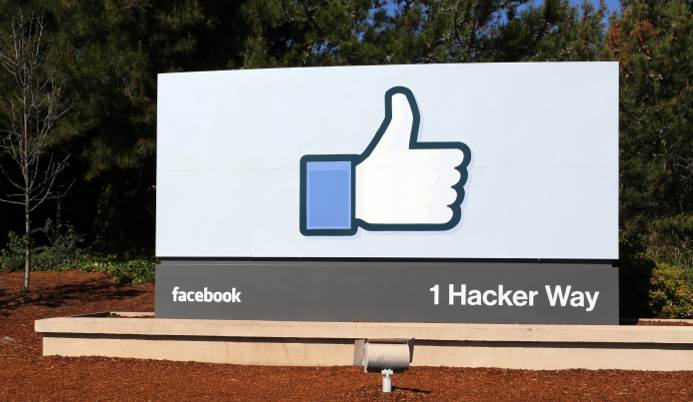 Poor social media security practices put you, your brand, your customers, your executives, and your entire organization at serious risk. According to Cisco, Facebook scams were the most common form of malware distributed in 2015, and in its most recent annual internet crime report, the FBI highlighted that social media-related events had quadrupled over the past five years. Social media is also increasingly an effective tool for terrorist groups like ISIS, even as Twitter and other social networks work around the clock to remove associated accounts.

So why is social media such a serious cyberweapon today?

For the most part, social media doesn’t create wholly new cyberthreats, but it does substantially amplify the risks of existing ones. In our new report, we identify how social media boosts the effectiveness of four common tactics that cybercriminals have been employing for years:

What does all of this mean? Security pros and marketers alike (yes, marketers too) must accept that social media is a real cyberthreat, and integrate security best practices into their brand and security strategies immediately. Be sure to read our full report to get a lot more detail about how cybercriminals exploit social media today, the sophisticated tactics they now deploy, and the practical steps you can take to mitigate the risk.

In ironic fashion, you can find me on Twitter @nickhayes10 where I plan to keep the conversation going!

Jess Burn 23 hours ago
CISOs must use this period of austerity to reinforce security as a core competency that drives growth and protects revenue.
Read More
Blog

Jeff Pollard 23 hours ago
Over the last 12 months, “risk dashboards” became all the rage in cybersecurity, with varied titles such as “risk index,” “security baseline,” “security posture,” and “risk posture.” These dashboards appear in a vendor’s user interface and purport to help security programs improve. Some even offer coveted “benchmark data” that leaders can share with boards and […]
Read More