I spent a few days in India this month, and couldn’t help but be struck by an advertisement for a soft drink that played endlessly on television. Two convertibles pull up alongside each other on what looks like a pristine expressway. Perky members of the opposite sex exchange amorous glances and flirtations ensue. Bottles of the soft drink are cracked open, and predictable mirth ensues. Life is good with sweet lemony soda water.

For the uninitiated who think this is just another soda ad, it may be difficult to gauge how entirely ludicrous this scene is. Roads in urban metros in India are pummeled by a crush of traffic and the cacophony of horns almost at all times. The New York times reported this month that India has surpassed China in air pollution and that about 1.1 million people die prematurely in the country every year from the pollution. Anyone foolish enough to ride in a convertible would be served well by a gas mask. Public mating rituals common to Western cultures are found only in a sliver of society much narrower than the mass market for a soft drink. “Eve Teasing,” a euphemism for public sexual aggression targeted against women, is a major concern. 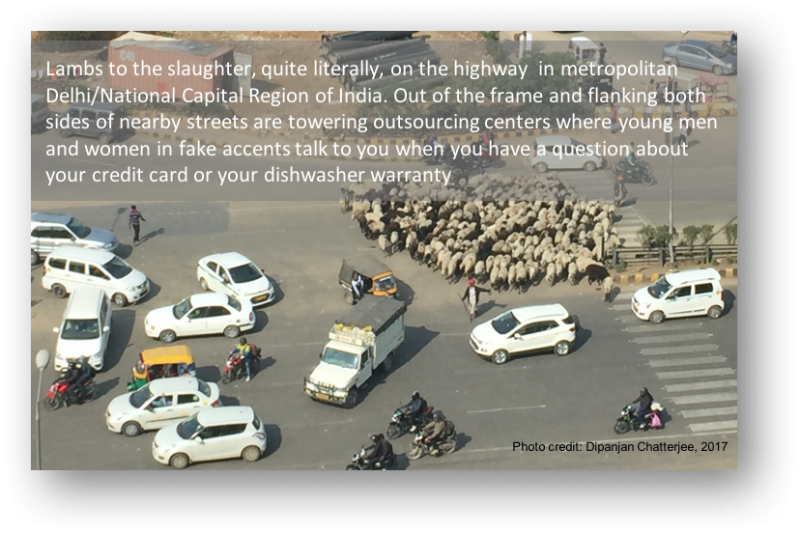 So where did reality and depiction of reality part ways? Are these, dare we whisper, Alternative Facts?

Emerging market consumers in Asia display a strong propensity towards flashy new things. Forrester’s global consumer research shows that 59% of Chinese and 58% of Indian metro consumers are influenced by what is new and in fashion, compared to 25% of US consumers. Brands that look to win share in the booming middle class in two of the largest economies of the world have to contend with a unique challenge: They have to satisfy the craving for status at price points that fit the purchasing power of the emerging market middle class. In other words, they need to deliver accessible aspiration.

First, brands that are aspirational have to become accessible. The Economist once reported on a woman in China who drove to work every day even though it took four times longer than in public transportatin just so that she could show off her car. Cars are a universal symbol of status, and some brands among them occupy an especially exalted position. These aspirational brands are tweaking their product portfolios with lower-priced entry level options, like the BMW 1 series and the Audi 3, to make the brand accessible to a much greater number of first-time buyers.

Second, accessible brands need to become aspirational. This is the story of the humble, accessible, yet chimerical lemony lime soda from a land where all cars are red convertibles and everyone is pretty. The staggering ubiquity of celebrity endorsements in India aims to attach aspiration to everything from refrigerators to, bewilderingly enough, rebars (reinforced bars of steel used in concrete structures). The power of marketing and messaging elevates a brand by tagging it with markers that the consumer mind associates with aspiration – flashy cars and movie stars.

Emerging markets hold tremendous promise for many CEOs and CMOs staring into the abyss of stagnating growth and diminishing profits. In about thirty years, China will have the highest GDP in the world, followed by India in second spot. Only four of the ten largest economies will be from the “developed” world, and they will mostly bring up the tail. Emerging markets are no longer a luxury for growth-minded brands, they are must-win. And these brands have to learn a few new tricks to win in these new markets. Accessible aspiration is one of them.

Note to readers: My next report is about how CMOs from developed countries can build culturally relevant and highly social brands in Brazil, China, India, and Mexico. I’d love to hear your opinions and stories, so please write me at dchatterjee@forrester.com if you want to jump into the thick of the conversation.

Forrester clients, as always, you can read all my reports here. 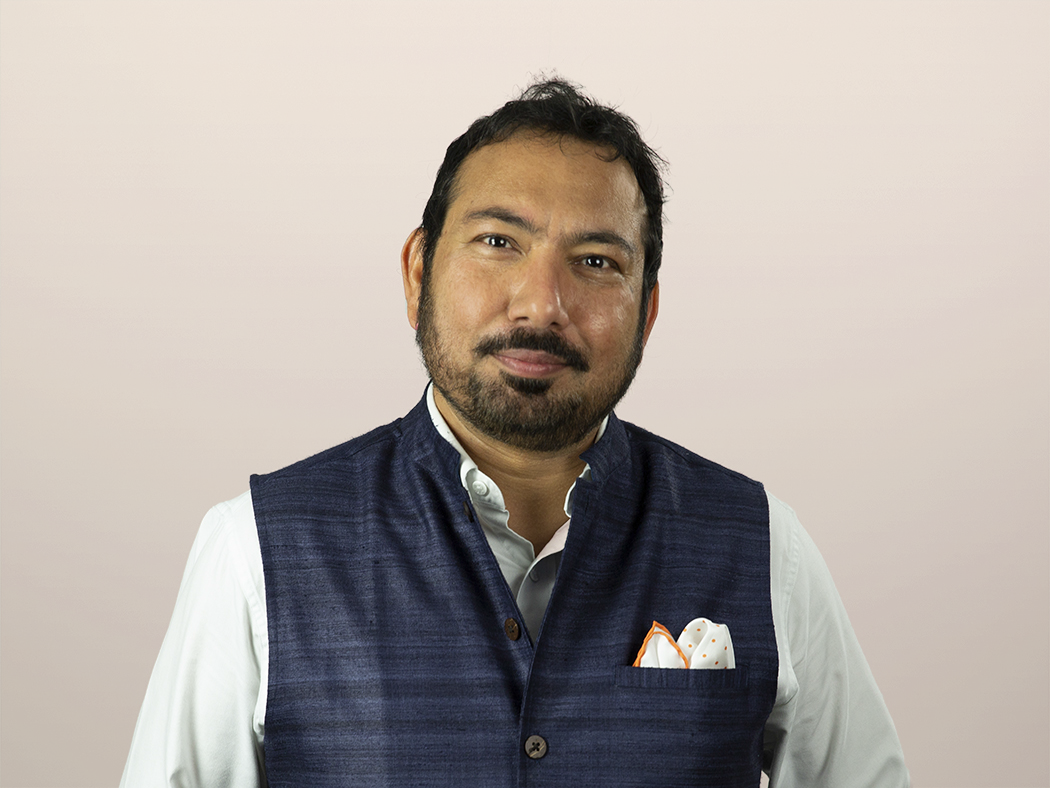 Christina Schmitt 14 hours ago
Technology is not the exclusive core expertise of IT anymore. For many years, technology has had a place in the B2B marketing strategy and represents a big part of marketing’s responsibility. In addition to implementing and running the relevant marketing technology, marketing requires the knowledge to use it effectively to drive the revenue engine, create […]
Read More
Blog

Karen Tran 4 days ago
Companies' pledges to become more sustainable are encouraging — if they translate into action. Marketing leaders must work to ensure that messaging aligns with action and purpose.
Read More