Amazon is seemingly part of every sector of the economy – and that now includes advertising.

So, we spoke with several agencies, vendors, and marketers that leveraged ads on Amazon during the 2017 holiday season and found in our latest piece of research that:

We will be following Amazon’s advertising business closely over the months to come. You can read our report here to get our take on how Amazon’s ad business will peak up steam this year. 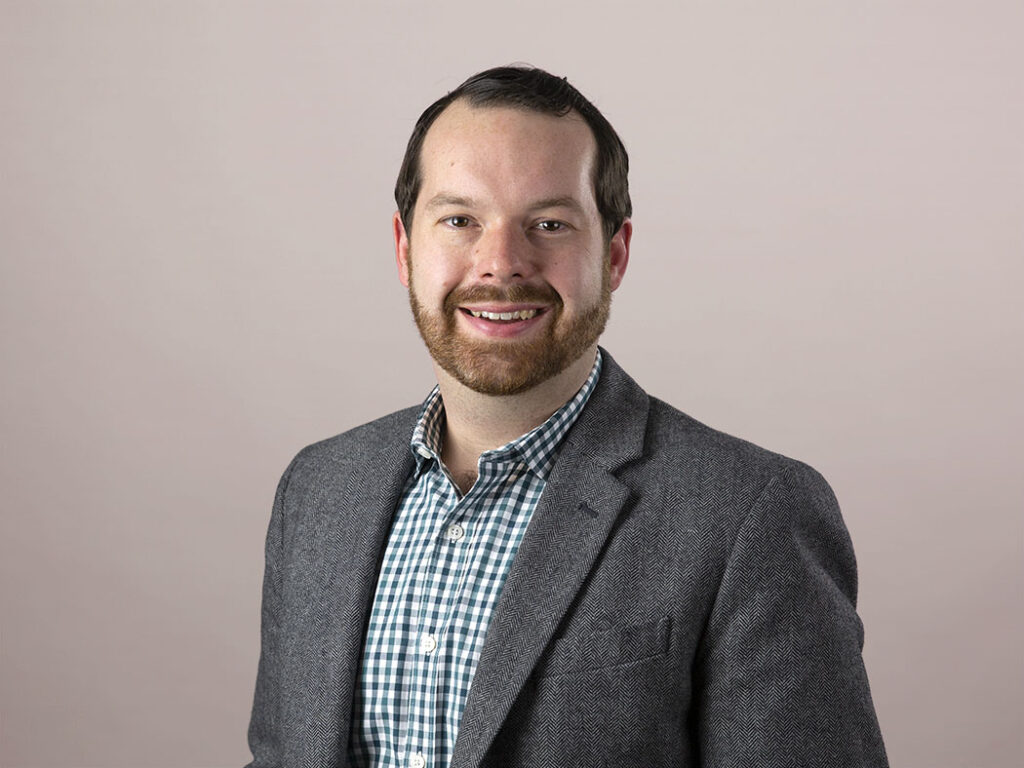 Nikhil Lai 6 days ago
The question I’m asked most often is “Is retail media overhyped, or is it the next big thing?” This question comes, in part, from media coverage and forecasts, including Forrester’s, that project a significant share of ad spend — nearly $100 billion, according to Boston Consulting Group — being absorbed by retail media networks (RMNs) […]
Read More
Video