Boston’s bustling Seaport District played host to the first-ever AWS re:Inforce 2019 cloud security conference, with over 5,000 reported attendees. Amazon Web Services set the tone of the event to be a “learning conference,” with hopes that those who attended would come away better at their jobs. In his keynote, AWS CISO Stephen Schmidt advised against the classic scare tactics usually used to sell security solutions. Instead, he focused on new AWS features designed to deliver quality of life (and security) increases for their users.

Partners Are Welcome And Necessary (For Now)

Throughout the conference, AWS made a point of emphasizing its partner community. Security vendors are rightly concerned about the intrusion of the “Tech Titans” into their turf. AWS insists that its partners are essential for extending capabilities, even as AWS adds more native security features. This is especially helpful for AWS customers who also have on-premises infrastructure or have a multicloud strategy and have a need for security policies, controls, and management that span all of them.

Security vendors have to take cloud security seriously and demonstrate real differentiation from the native capabilities being delivered by public cloud providers if they want to survive. 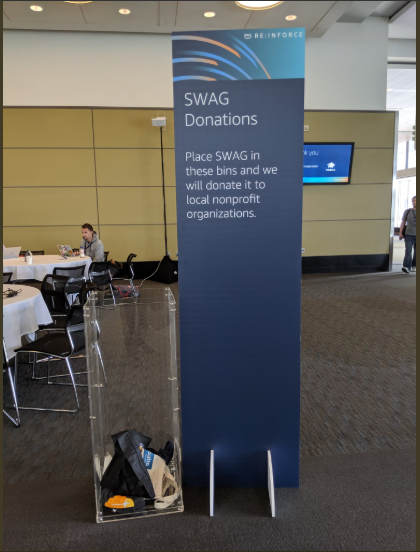 Holding a dedicated security conference demonstrates the importance of security for the migration of applications and infrastructure to the cloud. Security was once a reason why enterprises were skeptical of cloud computing but is now one of the reasons enterprises choose cloud providers over their own data centers.

Security leaders should prepare their teams for securing cloud environments and hybrid infrastructure instead of focusing solely on the premises-based infrastructure of the past. Stop treating cloud as a “special” delivery model. It’s infrastructure, and your organization will be moving there — either all at once or little by little. Security pros are responsible for securing the transformation. 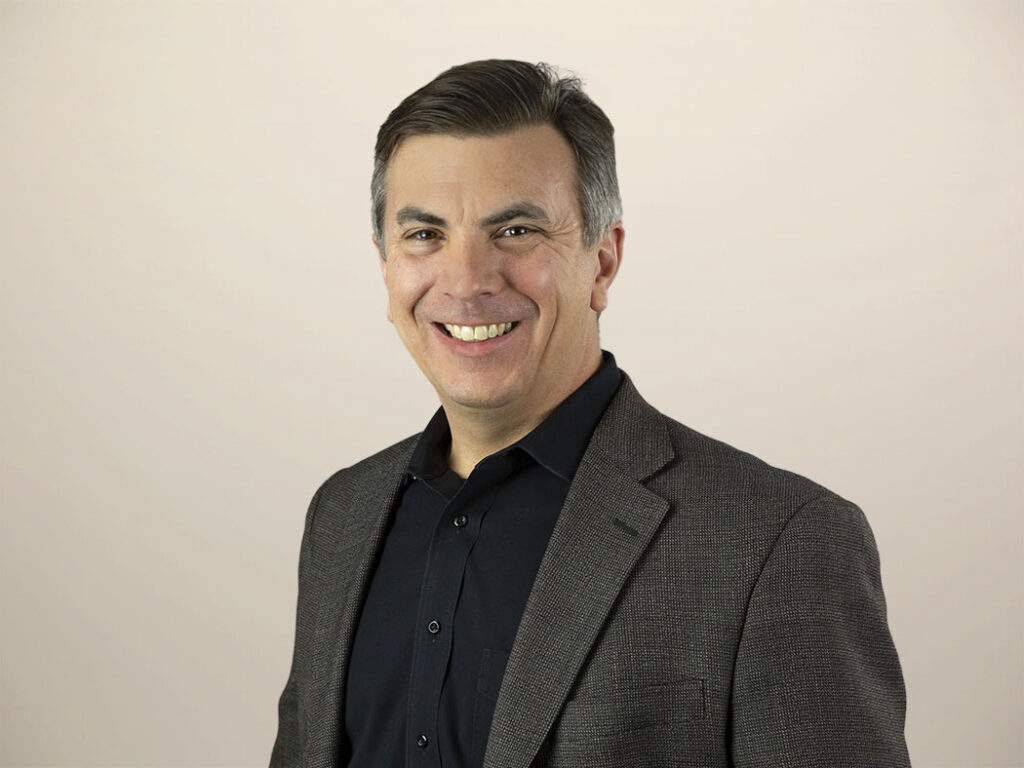 Jess Burn 6 days ago
CISOs must use this period of austerity to reinforce security as a core competency that drives growth and protects revenue.
Read More
Blog

Geoff Cairns December 21, 2022
Earlier this month, Apple announced several important new data protection features for general availability in 2023 that have numerous implications for security teams in all industries and geographies. Here is the Forrester security and risk team’s collective analysis of these new features. Quick Summary The announcement is not particularly noteworthy in terms of the newly […]
Read More