It was 11 years ago this week that Michael Dell penned the infamous memo declaring that Dell’s crown jewel (direct channel business) was a revolution, not a religion. The very thing that anchored its messaging and competitive advantage over the first 15 years was not an absolute.

Back then, it was a lesson in customer preference. About one-third of PCs were bought direct, one-third retail, and one-third through different types of reseller channels. Thus, to target the other two-thirds of the market, channel religion was a necessity.

After all of the changes at Dell Technologies over the past couple of years, with the merger of EMC (and others) and the privatization of ownership, one interesting milestone was reached: Over half of all business (51%) now flows through the indirect channel.

I asked Michael Dell specifically about this milestone and how this growth of indirect business would change the go-to-market motions of the company. His (non)answer was that direct and indirect are important channels and that the company is looking to grow both simultaneously.

Competitors such as HP, Lenovo, IBM, and others drive over 80% of their global business through the channel. Dell’s strategy as the only “edge-to-core-to-cloud” company left standing will test what the right route mix should be.

Here are some channel-specific observations:

To many in the channel, you can’t play both sides. You either have religion or you don’t. To others, it just doesn’t matter anymore. Shadow channels will likely warm up to Dell if it is able to drive the right level of visibility and influencer-type programs.

Through all of the changes and customer digital transformations that are underway, the one constant is infrastructure. Emerging technologies such as IoT, AI, AR/VR, automation, and the many others will take amazing amounts of compute, storage, and network throughput. Data is the new oil, and Dell is betting on an edge-to-core-to-cloud strategy that will be hard to avoid/ignore for anyone in the channel moving forward.

How Dell balances its go-to-market and routes-to-market motions will have a significant impact on its level of success around the globe. 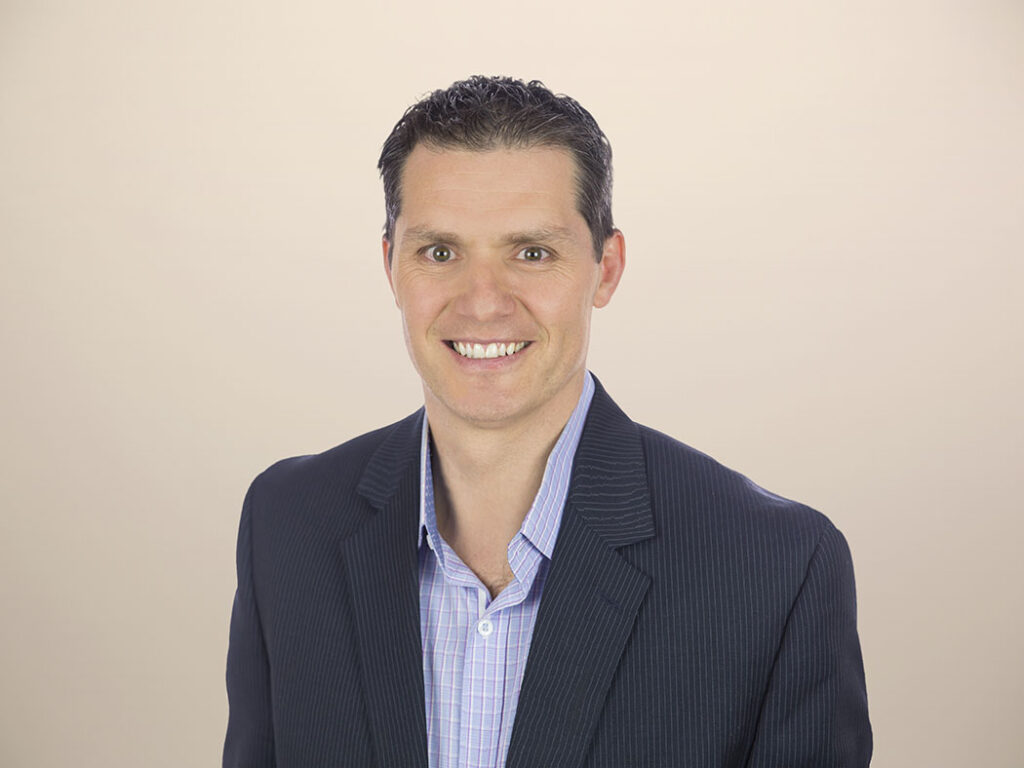 Michelle Beeson June 17, 2022
When discussing brands’ direct-to-consumer (DTC) digital strategies, I am often asked how brands are handling issues of channel conflict with retail partners. There are a few forerunners to my response: A brand’s DTC digital strategy is not just about direct transactional sales to consumers. All brands need a DTC digital strategy, which derives value beyond […]
Read More