Skip to content
< Blogs
Home > Featured Blogs > Office Depot Acquires CompuCom — Is The Third Time The Charm For Retail Diving Into IT Services?

As Yogi Berra said, “It’s déjà vu all over again.”

Office Depot announced the $1 billion acquisition of CompuCom yesterday, which is a strong pivot into IT services for the 31-year-old retailer. The deal adds 11,500 employees — including 6,000 licensed technicians — and a database of millions of end clients to Office Depot’s 1,400 stores and roughly 38,000 employees.

Both organizations have been going through significant financial challenges. Office Depot is still adjusting from the failed takeover by Staples in 2016, lowering its 2017 outlook, and has shuttered more than 700 stores since 2014. CompuCom has struggled with falling revenues, multiple drops in credit rating, and four CEOs since 2014.

Big-box retailers have unsuccessfully tried to buy into IT services twice before. Staples acquired Thrive Networks on January 12, 2007, and dumped it on September 9, 2014, and Best Buy acquired mindSHIFT on November 7, 2011, and unloaded it on January 21, 2014. The scale of these acquisitions was much different as Thrive had 60 employees and mindSHIFT had 500 at time of acquisition. Even so, the promises of complementary services, omnichannel integration, and downstream recurring revenues from existing customers were never realized.

But Is The Third Time The Charm?

Office Depot is taking a different approach from Staples and Best Buy. This is a full company pivot into IT services as opposed to an ancillary revenue and margin play. Here is why it may just work:

A combination of market breadth, depth, and proprietary intellectual capital could transform Office Depot into a powerhouse technology company with a unique omnichannel delivery model. Given the significant industry, structural, and financial headwinds, it will be interesting to watch. 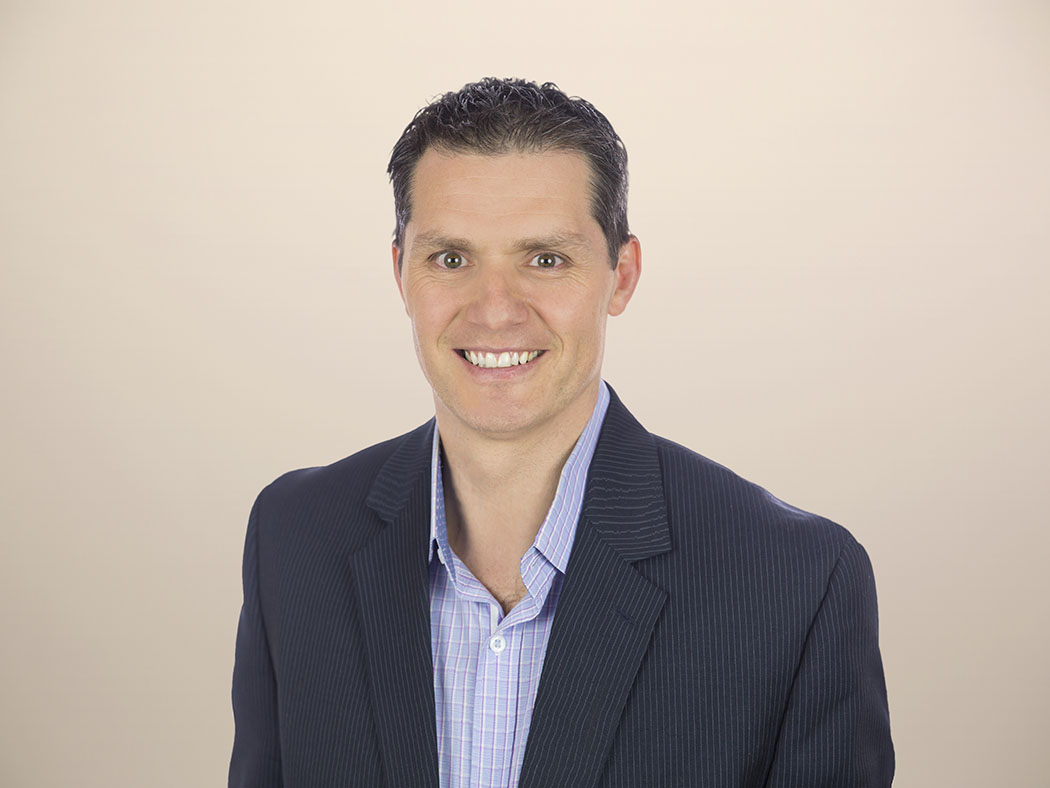 Make CX a business hero in 2022. Discover five factors that pave the way to success this year.

Fiona Swerdlow 5 mins ago
Holiday planning is already well underway, and now it’s all about executing on marketing plans, site adjustments, and other finishing touches online and in-store. Read our insights to help you prep for the 2022 season!
Read More
Blog

Natalie Schibell August 28, 2022
Amazon is shutting down Amazon care in a strategic decision to make the most meaningful disruption in the healthcare space, here is why.
Read More