On Tuesday, President Obama issued a Cybersecurity Executive Order, which outlined policies to defend against cyber attacks and espionage on US companies and government agencies. The EO came nearly a year after the proposed and much-hated Cyber Intelligence Sharing and Protection Act (CISPA) got stalled in the Senate. The privacy community sees the CISPA as a great threat to Internet privacy. Many of them are encouraged by this executive order, which stayed away from suggesting changes to privacy laws and regulations.

The salient points of the EO are as follows:

However, many questions remain after reading the EO. A few of the top ones include:

Overall, my Forrester colleagues and I applaud the president for drafting the EO to put cybersecurity concerns in the spot light. This is a much needed move. We can no longer ignore the war that is being fought in the digital battleground. This EO formally acknowledges the risk and sheds light on how serious the problem is. While there is no question that better information sharing is needed, across the industry and between private sectors and the government, to combat the increasing threat of cyberattacks and espionage, it is unclear that the EO and the ensuing framework and programs will change the game significantly.

How will it impact you as an S&R pro? 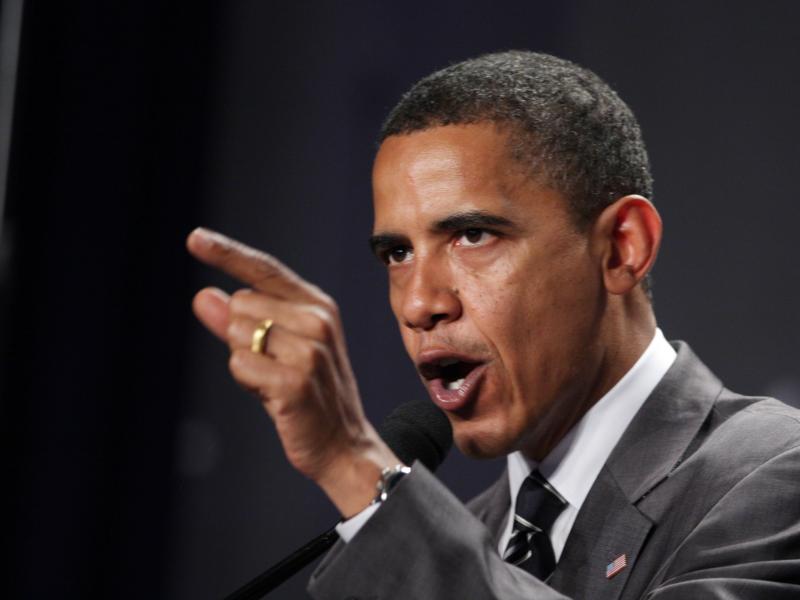