Skip to content
< Blogs
Home > Featured Blogs > School Is In Session, But AppSec Is Still On Vacation

The pandemic accelerated organizations’ move to digital work, and the market responded to the increased demand. New applications and features were built, deployed, and released at a rate that previously would not have seemed possible. In Forrester’s Developer Survey, 2022, 67% of developers said they release incremental software changes into production at least monthly, and 21% said they do it at least weekly. Speed is great for experimenting with new features, receiving customer feedback, and beating the competition to market. Unfortunately, security is frequently lost in the shuffle. Securing what you sell is critical to your company’s continued success. Why, then, do we still see applications built using insecure coding practices that are a security risk not only for your company but for your customers, as well?

In our new report, Show, Don’t Tell, Your Developers How To Write Secure Code, we take a deep dive into the current state of developer security education and lay out a multifaceted approach that you can use to mitigate application security risks from insecure coding. 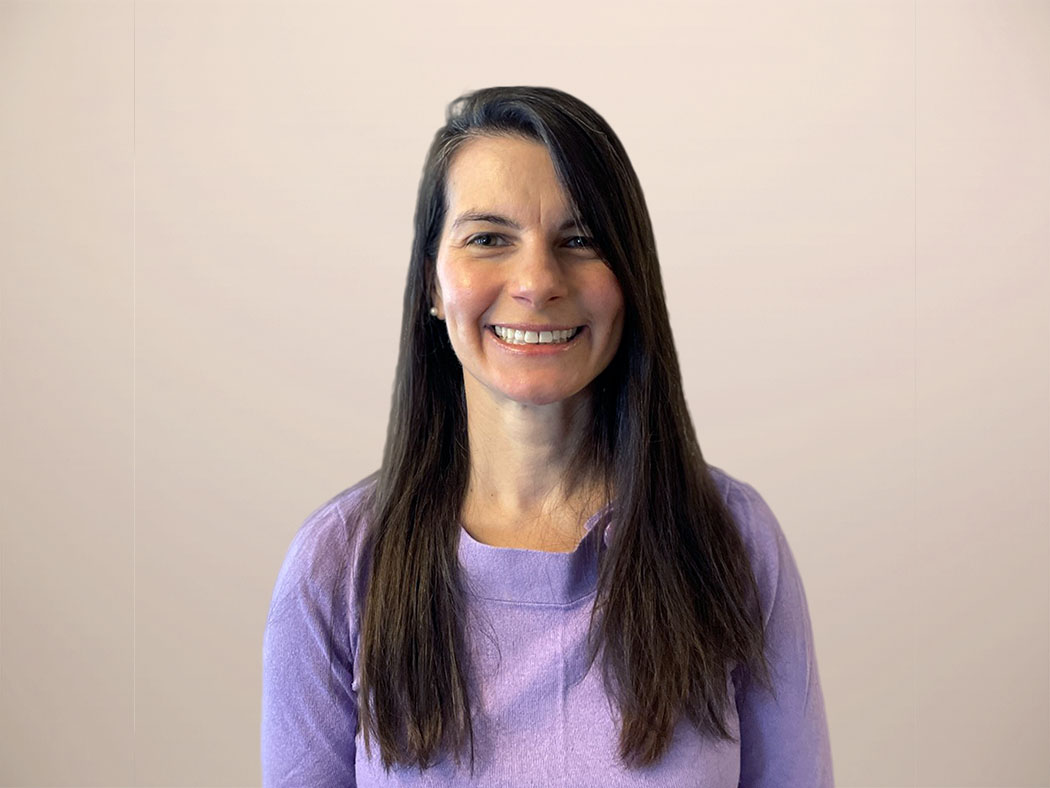 Erik Nost 2 days ago
The Cybersecurity & Infrastructure Security Agency (CISA) kicked off Cybersecurity Awareness Month with a bang yesterday, with its latest binding operational directive that requires federal agencies to account for a complete inventory of assets and vulnerabilities. In past CISA coverage, we recommended that organizations doing business with the federal government, looking to maintain good cyber […]
Read More
Blog