Skip to content
< What It Means
Home > What It Means > Predictions 2022: The Future Of Work Has Arrived. Now What?

In this episode, we get some bold predictions about the future of work from two of Forrester’s experts in the area: VP, Research Director James McQuivey and VP, Principal Analyst J. P. Gownder.

“If you had asked me three years ago about the future of work, I would have said ‘it’s still a decade away,’” says McQuivey. “And now we’re sitting in the middle of it thanks to this awful pandemic.” Gownder takes it a step further by defining a series of “shocks” that accelerated rapidly during the pandemic to bring the future of work to every organization’s doorstep.

As an example, Gownder describes how the rise of employee power has contributed to what we now call the great resignation. Employees who were experiencing burnout or seeking more flexibility during the pandemic capitalized on the pent-up hiring demand from 2021 to seek out a new career or role. “Executives now realize the future of work is now, and it matters,” he says.

The discussion then turns to the prediction that struggling executives looking to deal with employee churn will turn sharply toward employee experience (EX), which will consume more than 20% of HR budgets in 2022. It’s a big shift, as fewer than half of employers in the US say they have a formal EX program today. McQuivey says HR orgs need to start advocating for EX budget to fund initiatives such as employee recognition programs.

The next prediction discussed states that one-third of firms will fail at anywhere work because they won’t redesign their processes around the model. Gownder makes the point that shifting to full-time remote work is actually easier to design than hybrid work because the latter ebbs and flows in different ways and requires the technology investments to support it. (Hint: That means more than just trying to replicate the experience of sitting around a table for a meeting.)

The episode also covers a prediction that says 100% of companies will get compensation wrong in 2022. Gownder and McQuivey explain why firms should start by recognizing they will fail and then provide insight on how to minimize the impact of that trend at your organization.

Lastly, a series of future of work predictions wouldn’t be complete without a bold call on emerging technology, so this episode closes with a discussion of a prediction that states a Fortune 1000 company will announce an “automation first” workforce strategy in 2022. Find out what’s behind this prediction and how it could impact the future of work in unexpected ways around the globe. 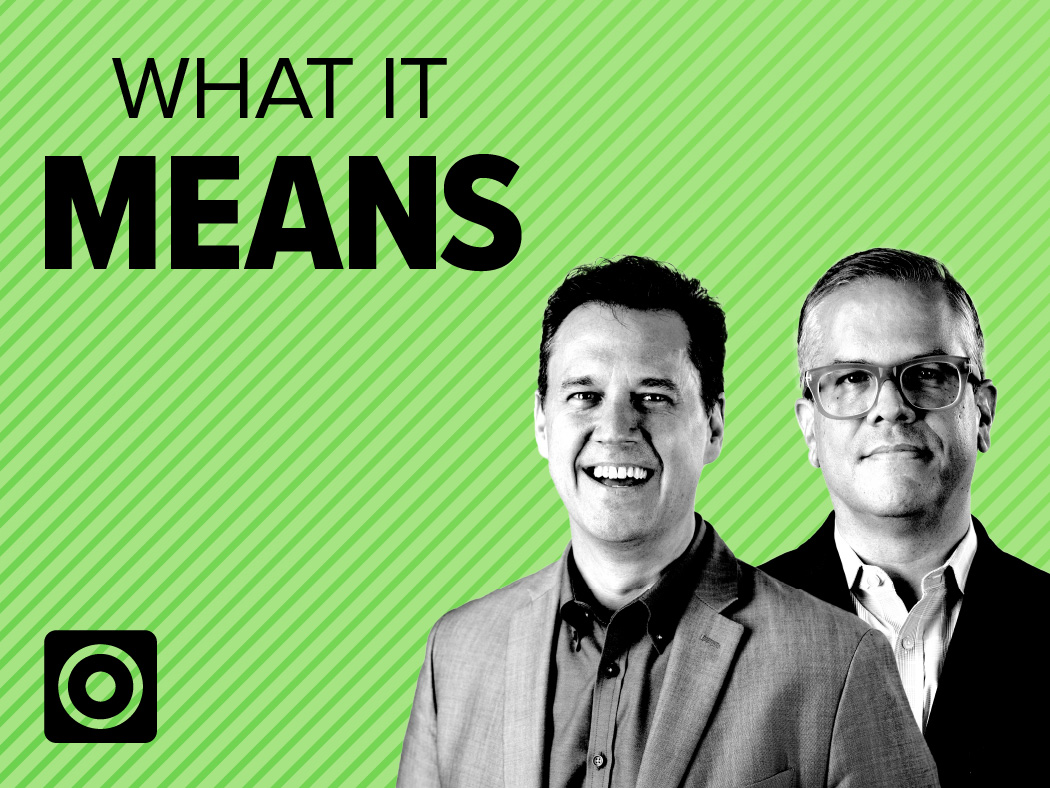