Chatbots offer the tantalizing possibility of happier customers and reduced costs. Customers get to use natural language — rather than constricting buttons — and companies deflect costly calls and live chats. The sticking point is that chatbots have a communication capacity far below that of a human agent. This isn’t a problem in and of itself, but it becomes a problem because organizations often refer to their chatbot as “smart” or call it an “assistant,” setting customers’ expectations too high. Companies make this worse by programming chatbots to ask open-ended questions like, “How can I help you?” that the chatbot can’t handle.

VP, Principal Analyst David Truog states that things start to go wrong when chatbots are treated as just an IT project. It takes both tech expertise and user experience (UX) design to create a successful chatbot. UX is commonly, and mistakenly, thought of as only visual design. In reality, UX includes the chatbot necessities of user research and conversation design.

Perhaps most importantly, UX designers can help set expectations from the get-go. If customers know that a chatbot has a limited set of capabilities up front, they’re less likely to become frustrated with said limitations.

It’s also important to find use cases where a chatbot makes sense for both customers and companies. Thrusting a chatbot upon the public because it will save you money isn’t a recipe for success. Look for win-wins. For example, Planned Parenthood created a chatbot called Roo that answers teens’ sexual health questions. Teens preferred the relative anonymity of the bot compared with talking to a live person (which would be, as the Gen Z say, cringe).

Informational requests are a good place to begin, says Truog. Chatbots are great at digging up static informational texts (like a returns policy), and customers may find asking for this kind of information easier than digging through web pages.

Ultimately, the formula for a successful chatbot breaks down to design + customer need + simplicity + transparency. Let your chatbot be an “island genius,” very good at a small number of things. 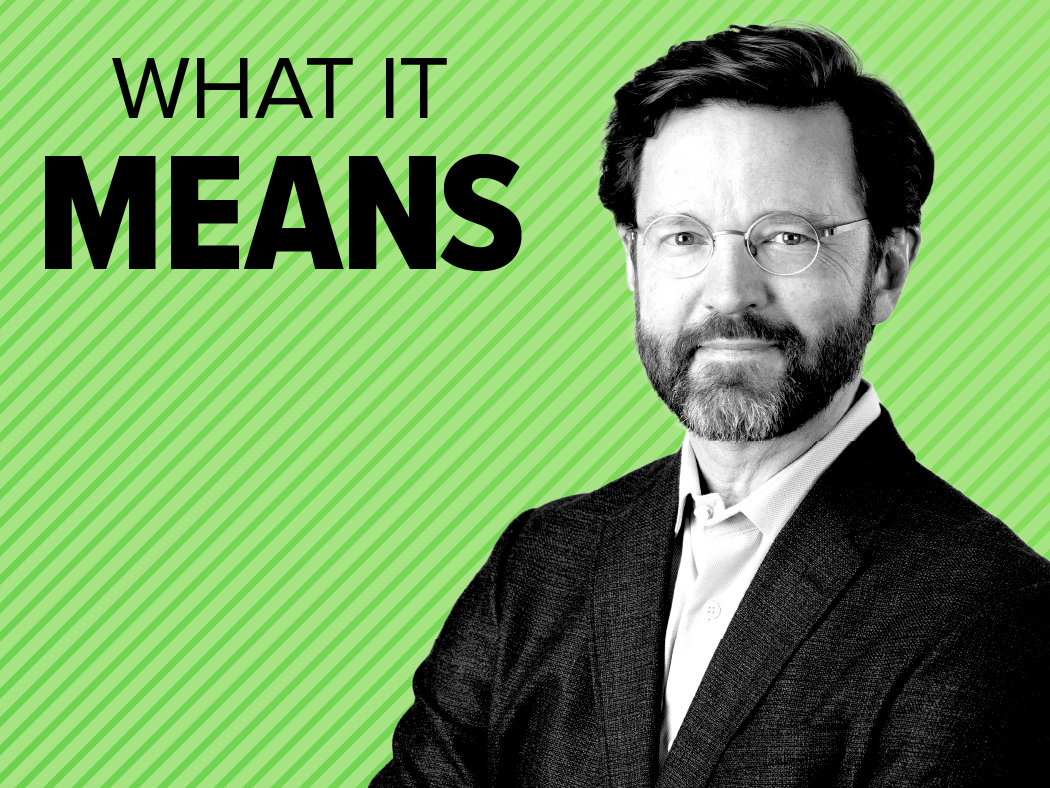 Plan and execute a design system that improves business outcomes. Get the step-by-step plan in this complimentary guide.

How A Sharper Customer Focus Will Fuel B2B Growth In 2023

What It Means 7 hours ago
As inflation woes, market turbulence, and supply chain disruptions cloud the 2023 landscape, B2B organizations will look to their existing customers to forge a more predictable path to growth. On this week’s What It Means, VP, Principal Analyst Ross Graber discusses this and other 2023 predictions for B2B marketing and sales leaders.
Listen Now
Podcast