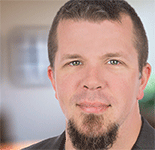 The idea of Zero Trust was first brought to market by former Forrester Analyst John Kindervag. In the eight years since, Zero Trust has taken off across industries, flipping traditional security management on its head.

Rather than layering security technology over archaic legacy systems — and mistakenly assuming they can be trusted — Zero Trust lives by its name: All network traffic is inherently untrusted, regardless of whether it is internal or external.

In this episode, Principal Analysts Jeff Pollard and Chase Cunningham tell us to stop worrying about the threat (really) — because it’s never going away. Instead, focus on what you can control, and make sure you get it right. While hackers’ tactics have largely stayed the same, socioeconomic and geopolitical tension is rising: We have more at stake than ever before. 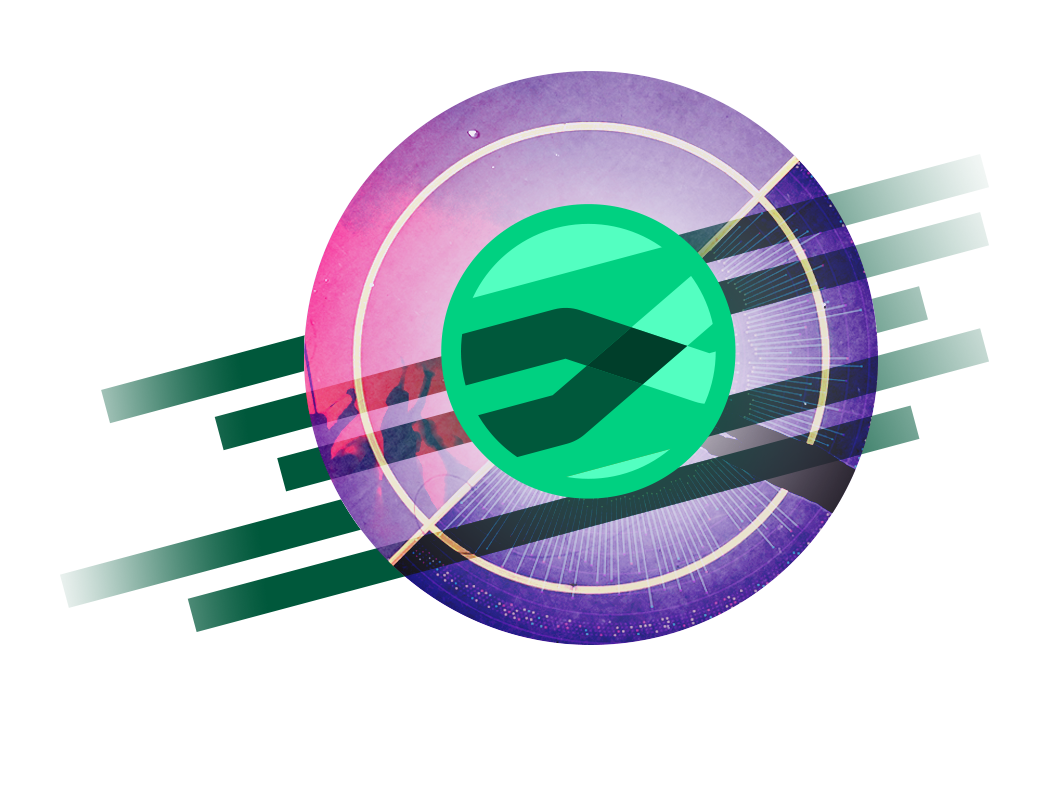 What It Means 3 days ago
B2B marketing leaders will face intense budget scrutiny as they plan for 2023. But making reactive, cost-saving decisions could undermine long-term gains, cautions VP and Principal Analyst Barbie Mattie. On this week’s What It Means, she discusses Forrester’s 2023 planning guide for B2B marketing executives and its spending recommendations.
Listen Now
Podcast

Succession Planning For The Security Org

What It Means September 15, 2022
Is overreliance on key security employees putting your entire organization at risk? Learn best practices for retention and succession planning in security from Senior Analyst Jess Burn.
Listen Now