At the end of last week I read an interesting article about Ikea’s decision to change its catalog typeface from its version of Futura to Verdana in order to be consistent across geographies (and to save some cash). Among the design community, the change has led to a backlash culminating in an online petition to change the font back. I doubt that Ikea will change its font back though I could be wrong. After all, the power of the consumer has always been strong, even without all of the social tools we have today (see the last paragraph of the Time article that references New Coke).

Still, while changing the font may upset some of the brand’s biggest fans in the short run, it’s not necessarily a customer experience killer in the long run.

In response to the online unrest over the change, a spokesperson for Ikea points out that it’s mostly the hard-core design community that’s up in arms over the change, and that most mainstream consumers won’t notice the difference. Indeed, I think that’s correct – most people won’t notice at all, especially because the change is not as radical as, say, switching from a san serif to a serif font. Here are some before and after images that show the difference. (Keep in mind that most users won’t be doing side-by-side comparisons.)

While it’s true that Verdana was not intended for use in print, the interesting angle is that only the catalog fonts have changed, which could be the signal of a trend where the digital world starts to be the main channel that drives decisions in other channels like print – instead of vice-versa. My hope is that instead of having one channel lead, we’ll move closer to a world where channels are more coordinated to reflect real-world user scenarios.

As for the matter at hand, let’s take a quick look at the impacts of the Ikea change through the lens of Forrester’s Web Site Brand Review methodology. Font choice comes up in two areas that impact the brand experience. First, in what we call Brand Action Review (or usability evaluation) where we look at font size and contrast.

The use of font comes up more explicitly in our Brand Image Review, which looks at how well the site supports brand positioning in a manner consistent with other channels. Here’s the specific question we look at:

It’s true that Ikea may disappoint some of its fans who are hyper-design-conscious, but it’s unlikely that this will be the brand’s undoing. This could, however, signify the slow unwinding of a brand if these cost-cutting measures start to chip away at other areas of the brand, which is what I think is really on the minds of those who are most disappointed in the change.

For customer experience professionals, what’s most important is that users have a consistent experience across channels. Typography is just one aspect of that helps provide visual consistency and assurance that the user is in the right place and is part of a more holistic brand experience. But it is important, just as content, function, imagery, layouts, and production values are. And while Ikea might lose a bit of its differentiated visual identity, the sky won’t fall on the brand as long as the overall experience remains satisfying for its customers. 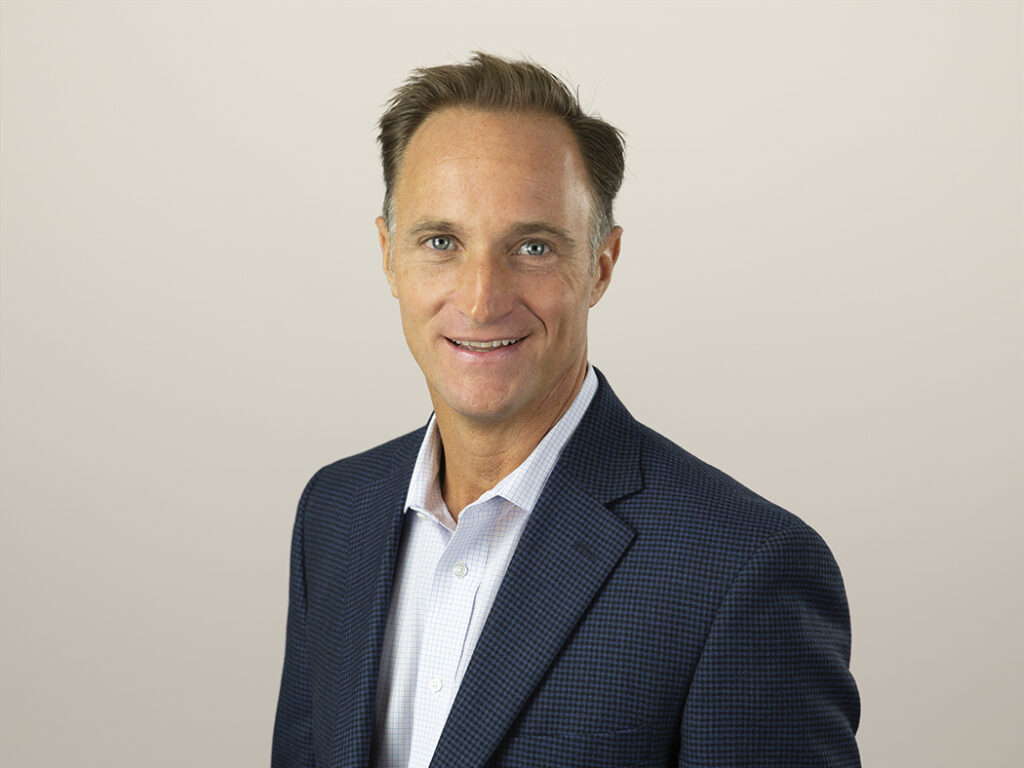