I just returned from Cisco Networkers 2010 in Bahrain, and wanted to put a few thoughts to paper (or the electronic equivalent).  First of all, thank you Cisco.  What a fantastic event for all involved! 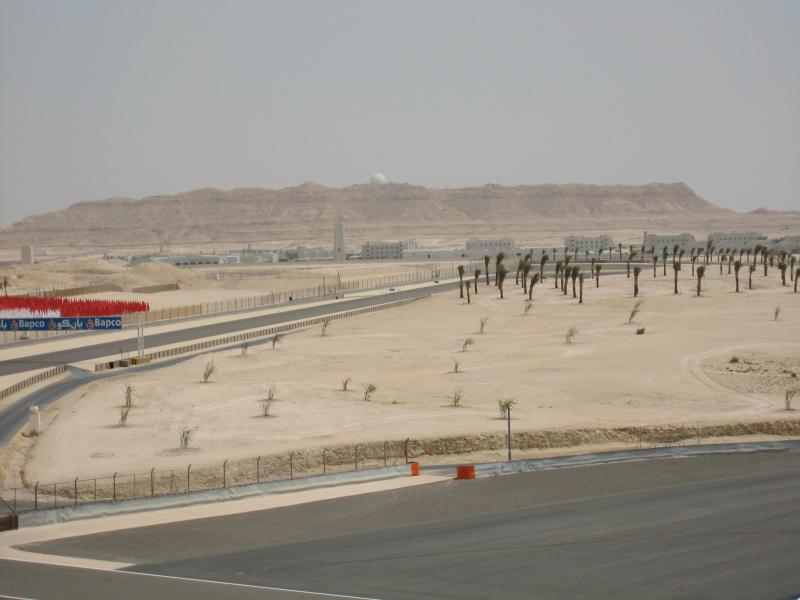 The event was held at the Bahrain International Circuit (BIC), and boasted attendance of over 3,000 delegates from Bahrain and more than 60 other countries.   Not only was the event an opportunity for technical training for the attendees but it was also an opportunity for local Cisco partners to present their products and solutions.  Both are consistent with Cisco’s emerging markets strategy of country transformation – to create an environment conducive to expanding opportunity in emerging markets rather than merely exploiting existing opportunity.  Cisco works with governments and other non-governmental organizations in certain emerging markets to help develop the ICT infrastructure and local technical skills in order to build the market, and further enable economic development of the country.  Holding Networkers 2010 in Bahrain demonstrated Cisco’s commitment to their country transformation strategy.

The keynote presentation addressed some of the major global demographic trends we face today: aging and shrinking populations in most of the developed world, contrasted with growing and increasingly urban populations in much of the developing world. Countries like Germany will see their 65+ population grow from 17.4% in 2000 to 30.4% in 2050, and Italy’s 65+ crowd will reach 35.9% of their population.  While not as dramatic, the US’s elderly population will grow from 12.3% of the population in 2000 to 21.1% in 2050.  Over the same period, Germany’s population will have shrunk by 14% and Russia's population will decline by as much as 28%.  By contrast, many of the emerging market countries, particularly in the Middle East, Africa and parts of Asia, will see population explode with growth over the same period of 193% in Saudi Arabia on the high side and 42% in UAE as one of the lower growth countries in the region.  So, what are the implications of these demographic trends?  Countries need to find ways to compensate for the loss of productivity as populations shrink and age, and find ways to improve services and enable productivity as populations grow.  Cisco’s answer to these challenges lies in “running a village, city, community, country, world on networked information.”

And, of course, a keynote wouldn’t be a keynote without a few cool demos.  Most impressive was the Star Wars-inspired holographic image.

Remember how R2D2 could beam images of Obi Wan reporting back to Queen Amidala or Princess Leah asking for help.  Well, the keynote demo at Networkers used telepresence to create a holographic image of Marthin de Beer who was back in San Jose running Cisco’s emerging technologies group.  In the demo, however, he was on stage with Wim Elfrink, EVP and Chief Globalization Officer.  While not quite the 3D image that R2D2 used to render in Star Wars, Marthin looked pretty good up there on stage.   And, the Cisco team thinks that they’ll be able to render 3D images within the next 3-5 years.

Cisco also used the event as the backdrop for a couple of announcements.  Cisco will work with the Ministry of Education to incorporate information and communication technology (ICT) into its education curriculum.  Working both with K-12 and higher education, Cisco will help develop blueprints for model schools and share best practices with the Ministry.  Cisco and the Ministry will also evaluate programs such as Cisco Networking Academy and Cisco Entrepreneur Institute as part of the wider Human Capital Development and Labor Reform agendas in Bahrain.  The goals of both are to address technical skills shortages, increase productivity, and better enable Bahrainis to compete in the private sector.  Cisco currently has 11 active academies in Bahrain, with more than 1000 students –  over 40% of which are women – and 27% of Bahraini teachers participating. 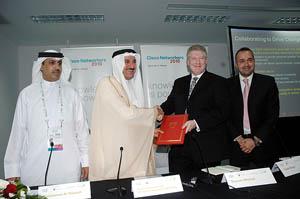 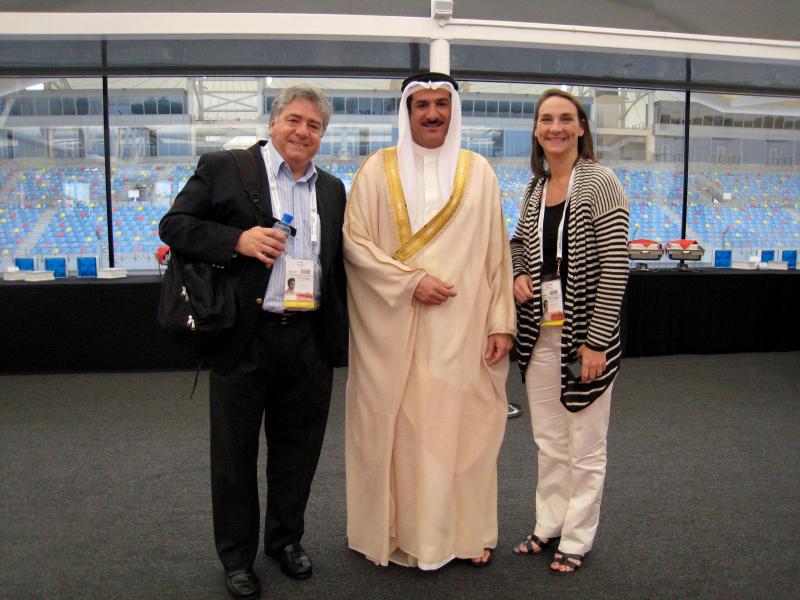 The new network will increase bandwidth from the 6 gigabyte maximum today to 40 gigs in 5 years.  The goals of the program are to reduce cost of international connectivity, provide high speed internet services, and increase the availability of local web sites to improve Bahraini business in the region.  The new network will boost competitiveness and accelerate Bahrain’s ability to deliver on its national priorities.  In the words of Shaikh Ahmed bin Ateyatala Al Khalifa, Minister of State for Cabinet Affairs and minister responsible for the telecommunications sector, “Broadband is a national asset, like an airport or a causeway.”  A fellow analyst from Gartner and I met the Shaikh after the announcement. 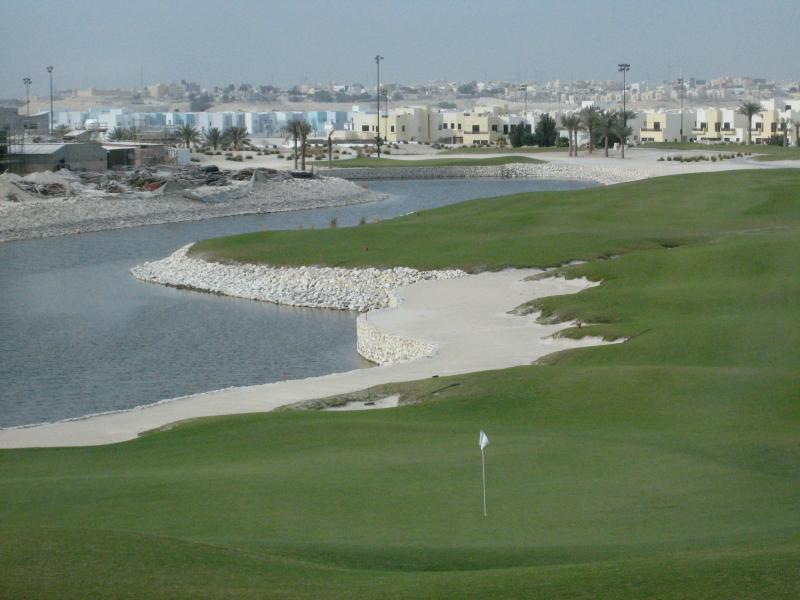 And, last but certainly not least, Cisco was a very welcoming host to the press and analyst community organizing time with executives, providing a chance to mingle with partners and customers, and offering a very unique and enlightening “cultural tour” of Bahrain which began with a visit to the local golf course with commentary from the Scottish general manager.  Jokes aside, hats off to Cisco for a top notch event that demonstrates commitment to emerging markets and the Gulf region.