Recently, SAP announced a definitive agreement to acquire Sybase for $5.8 billion, at $65 a share, a 44% premium over the share's three-month average price. The transaction is expected to close during the third quarter of 2010. Sybase will operate as a standalone unit under the name “Sybase, a SAP Company,” and be run by Sybase’s management team.

Although execs from SAP and Sybase have stressed mobility, real-time information, in-memory, and analytics benefits that come from this acquisition, the increasing pressure from Oracle cannot be undermined. Oracle’s stronger focus of stack level integration and selling around applications, middleware and database, and recent acquisition of SUN has put pressure on SAP.

SAP and Sybase offer many benefits ranging from in-memory technologies, databases, analytics, and data integration to mobility and ILM.

But SAP-Sybase Will Have Some Rough Road Ahead

While the two companies have many technologies that supplement well with their vision, integrating them will take time and effort, especially since many of these are not integrated.

The bottom line: Sybase acquisition by SAP was long overdue. It definitely puts some pressure on Oracle, Microsoft, and IBM in the database arena, but the major impact is unlikely to be seen anytime soon. We believe that SAP will take anywhere between six to eight months to do the SAP ERP Application port to Sybase. Although SAP will continue to support Oracle, SQL Server, and DB2 databases, it is likely to offer tighter and more optimized integration with Sybase in coming years. SAP and Sybase are likely to roll out more integrated solutions around mobility, in-memory, analytics and warehouse that are likely to win new customers. Overall, a great move by SAP.

Will you expand your current usage of Sybase ASE and IQ products in your organization, or try out Sybase for the first time, now that it'll be under SAP? I would love to hear your feedback. 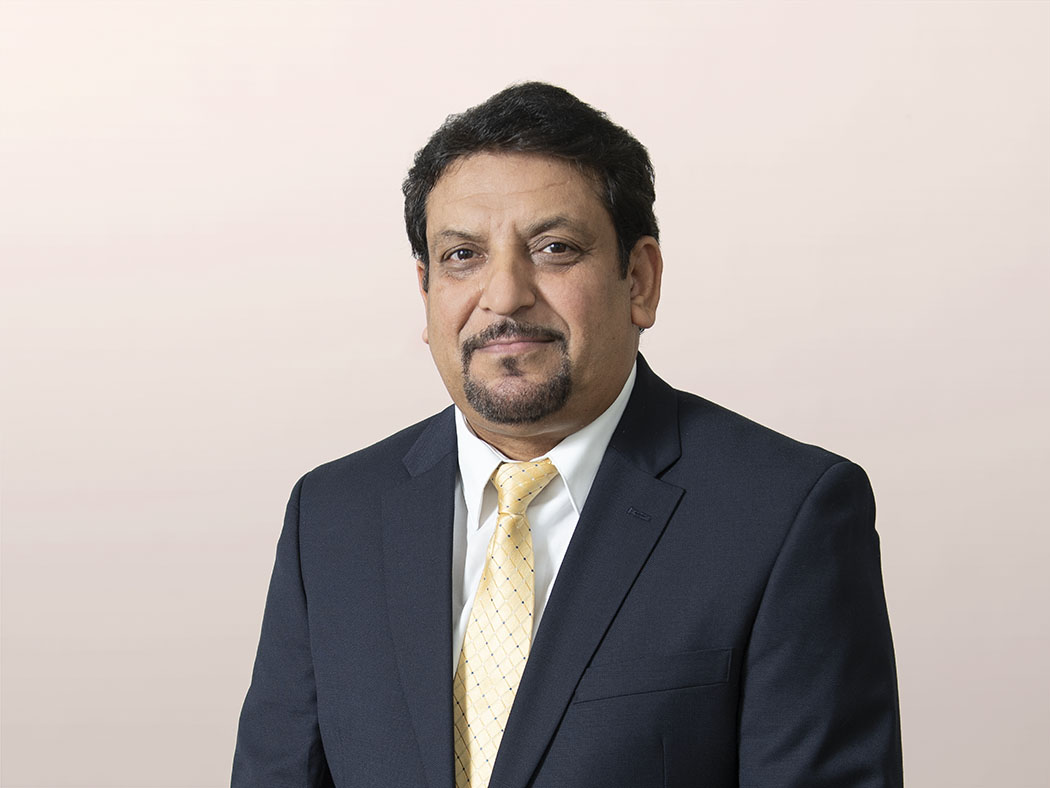 Andrew Cornwall September 22, 2022
I was able to attend the NVIDIA GPU Technology Conference (GTC) and focused on the extended reality (XR) track. If nothing else, it was clear that the attendees were enthusiastic about the use of Pixar’s Universal Scene Description (USD) format as an interchange format for the metaverse and XR in general. There’s A Huge Need […]
Read More
Blog